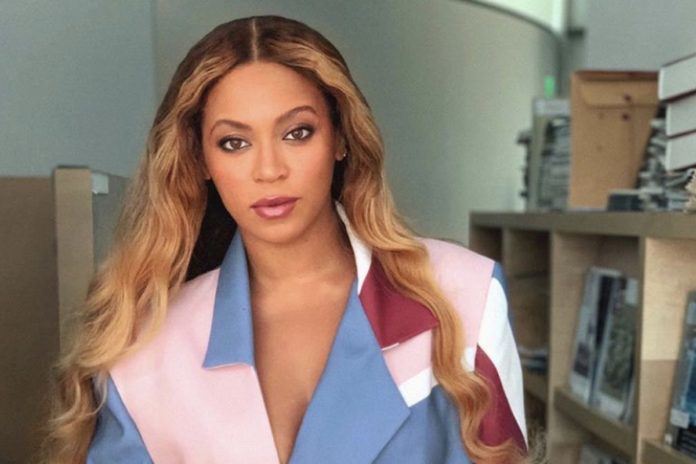 Beyonce has just signed a new worldwide deal with Sony/ATV Music Publishing. This deal gives Sony access to her numerous hits throughout her career entire career including from her Destiny’s child days.

This huge deal was made under the leadership of the new Sony/ATV Chairman and CEO Jon Platt, who is also a friend of Jay-Z and Beyonce. Platt whom Jay-Z has publicly called his ‘brother’ also brought Rihanna over to sign a Sony/ATV worldwide deal last fall.

According to Billboard, Beyonce stated, “I am excited for what’s to come with my continued partnership with Jon Platt in his new leadership role at Sony/ATV,” Beyoncé continued, “Jon’s the executive who understands the creative mindset and continues to be both an advocate and protector. It has been an honor working with Jon from the start of my career.”

This move even furthers cements Sony’s position in the music world with over 3 million copyrights from artist such as The Beetles, Taylor Swift, and now Beyonce and largest number of music publishing’s.