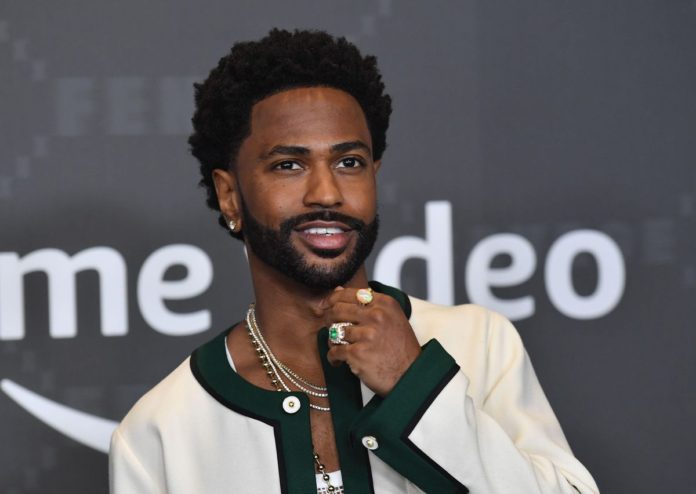 Big Sean has learned when it comes to his mental health moderation is key, his advice is to “take a break before you need a break.”

In his recent interview with PEOPLE, the GRAMMY-nominated rapper opens up about his personal battle with mental health.

“You just have to pace yourself and take a break before you need a break,” the rapper tells PEOPLE. “It gets very real. Especially with a person like me. I live inside my head so much.”

“I go over scenarios and I go over two or three things at the same time, and that creates an overwhelming feeling and a lot of anxiety, which leads to depression, which leads to all these things,” he further explains. “I had to learn how to pace myself. Not to say I still don’t go through those things, I definitely do. It’s just, now I know how to deal with them.”

Earlier this year in a series of tweets, Big Sean expressed his past struggles with mental illness and how that has affected his career.

The rapper explains that his recent growth left him unsatisfied with his life and career choice. Sean had to re-discover his passions in order to bring the joy back into his life.

Sean expresses that a lot of his insecurities surfaced while recording his latest album, Detroit 2.

Being able to identify his negative mental health triggers has helped Sean be able to overcome them.

“I know how to get through them easier and I know what it is [I’m dealing with]. As opposed to before, when I was confused on why I was feeling like that, because nobody ever talked to me about it,” says Big Sean.

The same lessons Sean has learned from his personal mental health battles he is now teaching to his mentee Nyla. Recently, the rapper has partnered with McDonald’s Black and Positively Golden Mentors program. He now mentors a 19-year-old aspiring rapper.

While under Sean’s guidance, the aspiring rap star has also learned how to take care of her mental health.

“For me, mental health was one of the biggest things I learned from him,” Nylah tells People. “Because I am a person who will push myself until the wheels fall off, and that is not always a good thing.”

“Taking a break and relaxing, and taking time to reactive yourself and start over is definitely the most important lesson I learned from him,” she says.