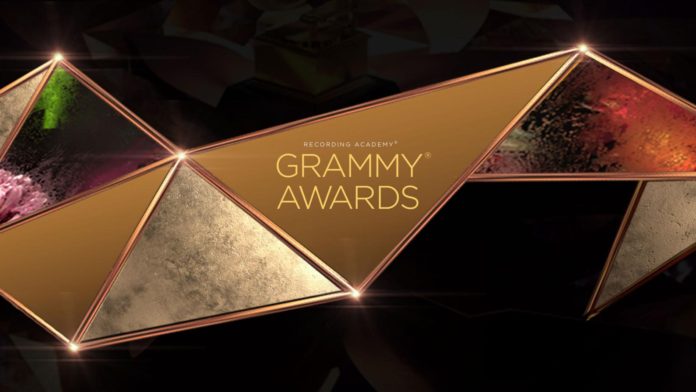 The 63rd GRAMMYS was one for the books and Houston natives made history at the ceremony, with “The Daily Show’s” Trevor Noah as the host the night was full of laughter and historical moments.

Beyoncé broke records as the all-time wins any singer male or female with 28 Grammys and her daughter, Blue Ivy, won her first Grammy at nine making her one of the youngest Grammy winners in history for “Brown Skin Girl.” Another native, Megan Thee Stallion won bragging rights also as the first female rapper to win the best new artist award since Lauryn Hill. And together, Megan and Beyoncé also made history as the first pair of women to ever win best rap performance with the remix of Megan Thee Stallion’s ‘Savage’.

The female artists in every category were making history at the GRAMMYS and it’s no surprise since it’s Women’s History Month. Taylor Swift won the album of the year award for “Folklore,” making her the first woman to win that award three times. Billie Eilish also broke a record with her song “Everything I Wanted” which won the title for record of the year.

Here is the full list of winners courtesy of CNN.

Album of the Year

Record of the Year

Everything I Wanted,” Billie Eilish *WINNER

Song of the Year

“The New Abnormal,” The Strokes *WINNER

“It Is What It Is,” Thundercat *WINNER