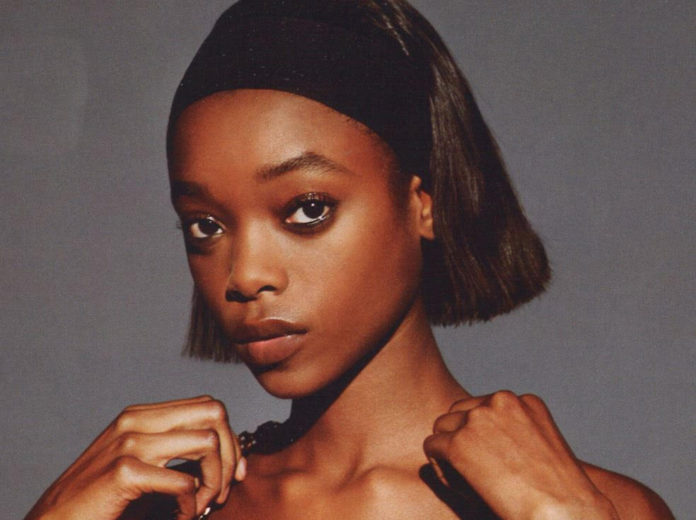 Black actresses all over took to Twitter to vent their frustration with Hollywood on Monday night. They discussed the lack of employment for qualified natural hairstylists in the film industry. Actresses and Actors like Yvette Nicole Brown, Gabrielle Union Wade, Yahya Abdul-Mateen II, Malcolm Barnett and so many others led a conversation on the issue happening throughout the entertainment industry.

This conversation originated all from the Teen Vogue’s Beauty article which was released on March 8th. The title of the article was “Model Olivia Anakwe Calls Out Hairstylists Who Can’t do Black Hair at Fashion Show.”

The Model Olivia Anakwe used Instagram on Thursday, March 7th to voice her concerns with the modeling industry. In her position, she revealed two videos of black hairstylists who visibly struggled to cornrow her hair on set.

In the comments Ms. Anakwe went in detail about her experiences.  “This message is to spread awareness and hopefully reach anyone in the hair field to expand their range of skills. Black models are still asking for just one hair stylist on every team no matter where your team is from to care for Afro hair. I was asked to get out of an empty chair followed by having hairstylists blatantly turning their backs to me when I would walk up to them, to get my hair done. If I am asked to wear my natural hair to a show, the team should prepare the style just like they practice the look for non-Afro hair—-”

A day later, the article had caused so much buzz on Twitter that actor Yahya Abdul-Mateen also prompted to retweet the article and share his comments, “100% of Black Actor/Actress I’ve spoken to on this topic face the same thing in film and television. Hair Stylists in our industry should have proper training, AND be able to show proof. Too often they begin to “figure it out” the second we sit in the chair.”

Mr. Abdul-Mateen’s tweet prompted many actors and actresses to share their thoughts including Actress Yvette Nicole Brown who revealed that she still has to bring her own foundation and come to work with her hair already finished.

Empire star, Gabby Sidibe, continued the thread as well “if they don’t have the budget to hire a black hairstylist for me, or won’t, I just get the director to agree that my character should have box braids or Senegalese twist.”

This ongoing Twitter thread is allowing people to be transparent and honest about what black woman and men endure in the entertainment industry. It is purely to promote change in certain parts of the industry needs to be revamped. 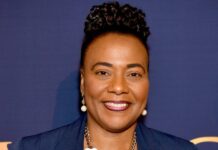 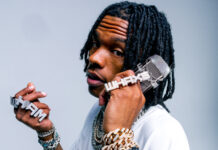