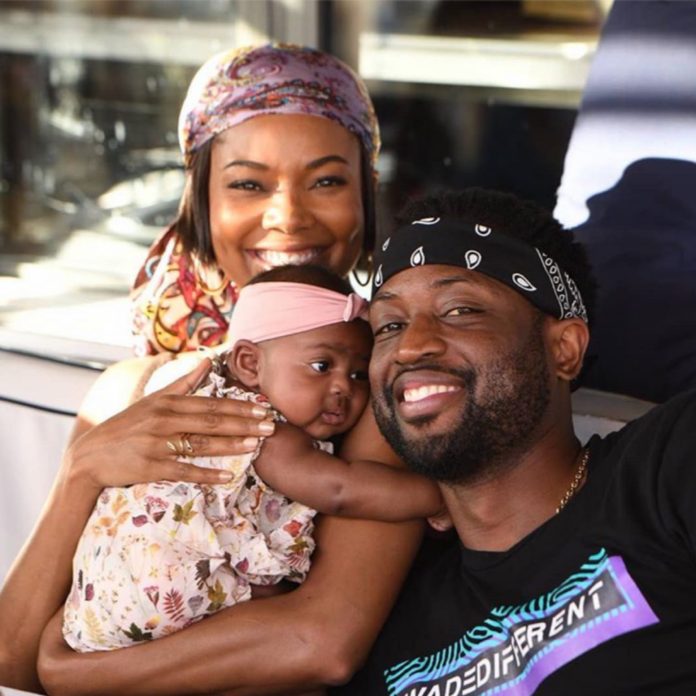 Dwayne Wade  is already planning out a post-NBA career, and it involves an empire centered around his baby girl with Gabrielle Union.

According to documents obtained by The Blast, the Miami Heat star and Gabrielle Union are preparing for 4-month-old Kaavie James to launch a ton of products, including clothing, haircare products and jewelry. 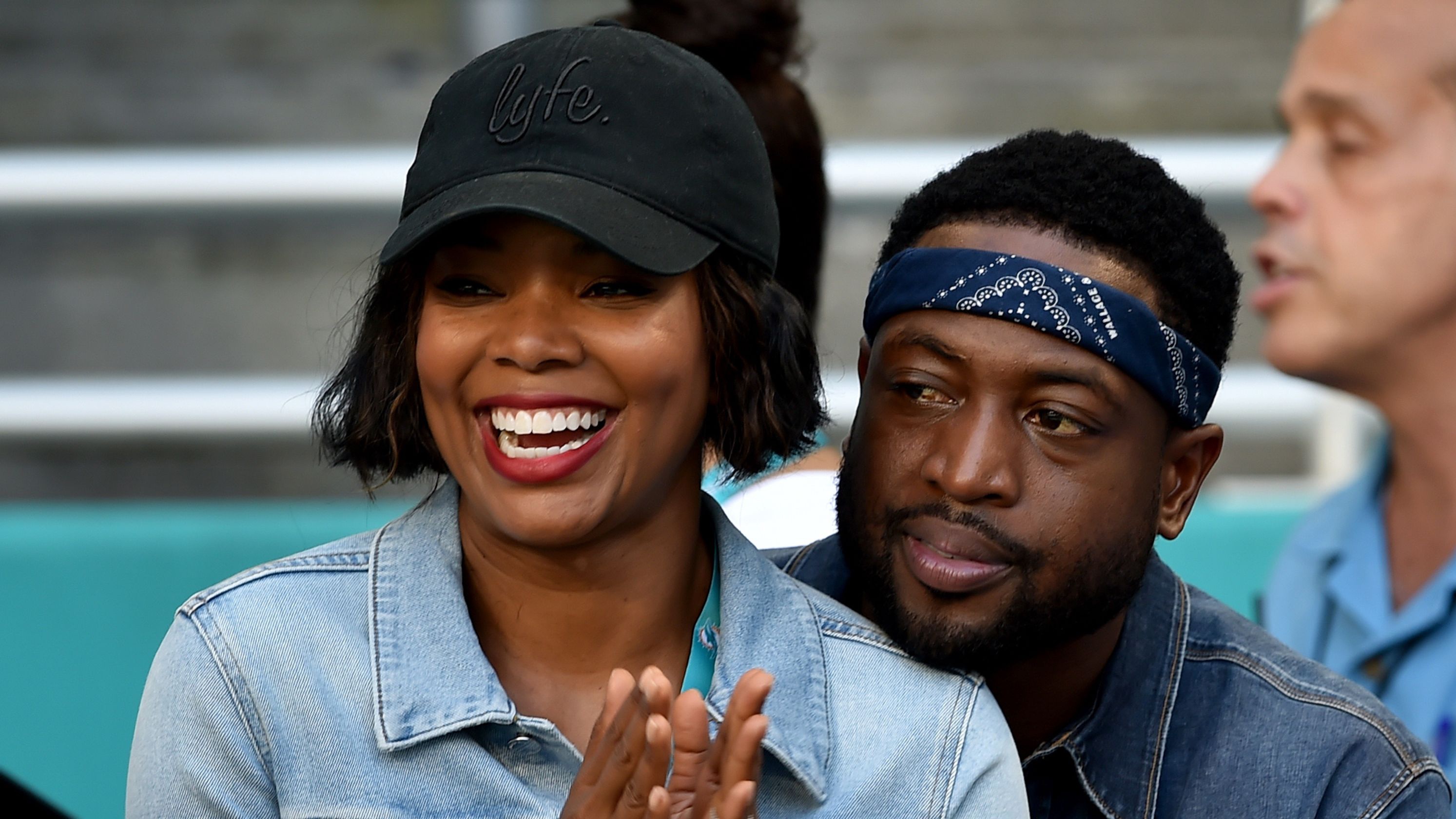 Trademark applications for “Kaavia James” and “Shady Baby” were filed in March by Wade and Union after the famous parents started a loan out company in their daughter’s name. Gabrielle is the CEO of Kaavia James, Inc, while Dwyane scored the title of CFO. Baby products also appear to be a focus, as the stars want to use their daughter’s name on diaper bags and baby bibs.

Shady Baby is a nickname Union has bestowed upon her pint-sized star as a way of describing Kaavia’s habit of throwing shade on her Instagram account. By the way, she’s already amassed 535,000 followers. Good thing Wade is retiring after his last season in the NBA, because his role as CFO of an adorable little celebrity will definitely take up all his free time.