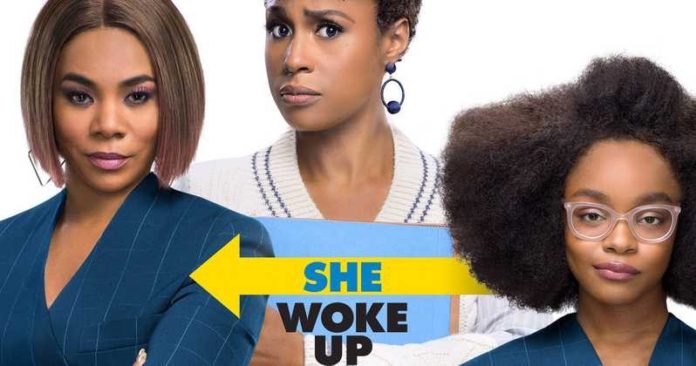 At just 14 years old, Marsai Martin is defying the odds by becoming Hollywood’s youngest executive producer. In a sit down with The Root, the superstar revealed that she and Black-ish Executive Producer Kenya Barris went to Will Packer with Martin’s dream of Little. Packer, who brought us Ride Along and Girls’ Trip jumped at the proposal and here we are expecting four years after the pitch.

Promotion has started for the film, which will feature Regina Hall and Insecure’s Issa Rae. Martin modeled the idea after one of her childhood favorite movies, Big, in that Hall (Jordan) will, for a reason unbeknownst to us, transform into a 13-year-old girl (Martin). Surely, we’ll find out the reason on April 12 when the comedy hits theatres.