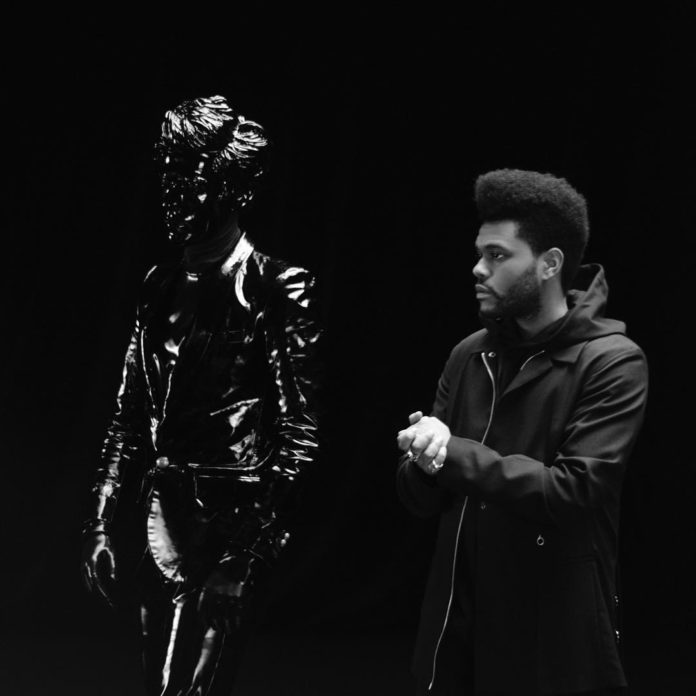 The Weeknd posted a short video on his social media that teased the release of new music and Columbia Records later revealed it to be a collaboration with French artist Gesaffelstein called ‘Lost In The Fire’. Gesaffelstein previously produced the tracks ‘I Was Never There’ and ‘Hurt You’ on Abel’s My Dear Melancholy EP in March last year. Similarly, this song also features all vocals from the Canadian singer. 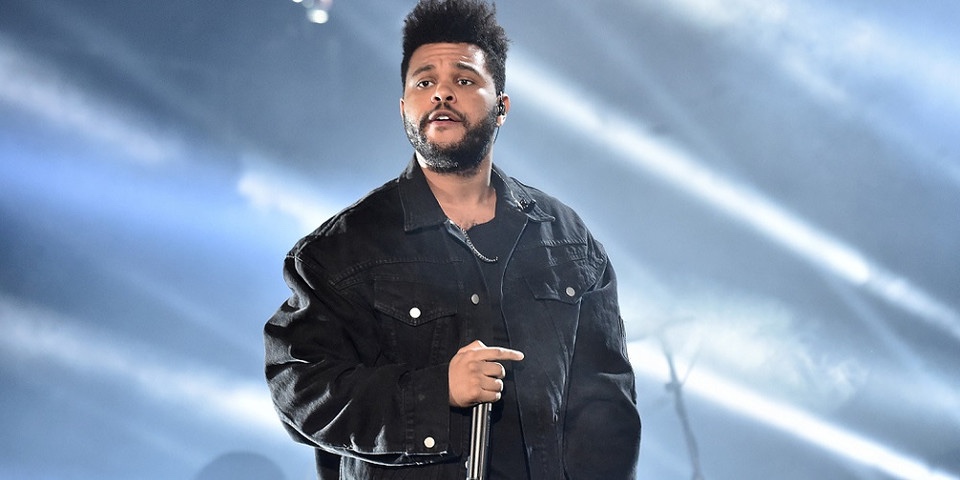 The new single meshes pop and disco vibes, and is constructed like a radio hit. Abel’s voice is doused in delays and reverbs, and his honey sweet vocals reverb between the techno-pop drums with dramatic effect. “Lost In The Fire” sounds like it would fit in perfectly on Starboy, which was propelled to success off of more upbeat singles than Abel’s patented slow-tempo introspective emotional ballads. Stream “Lost In The Fire” below and let me know what you think in the comments.