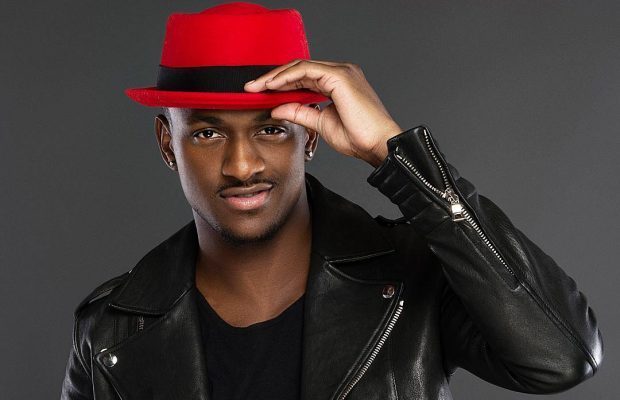 Kwaylon “Blame it on Kway” Rogers has strategically taken himself from being a social media sensation to business owner within the last few years.  You may know Rogers from his infamous social media character “Titi, but he’s also part owner of Krab Queenz, a seafood restaurant that specializes in Louisiana style seafood broils and daiquiri drinks. Since the launch of the first restaurant in Los Angeles, he’s successfully went on to open up two more locations in Atlanta and Houston. Rogers is undeniably an inspiration for up and coming comedians/actresses trying to establish a name for themselves in business. JaGurl TV caught up with Rogers at his Atlanta Horror Stories Halloween Party and he shared with us what inspired him to get into the restaurant business.

Rogers says he always knew he wanted to start a business and his love for seafood made opening a restaurant an easy fit, “I’ve always wanted to open my own business so I feel like I love seafood, I like shrimp so why not open up a restaurant …and it’s popping.”. Rogers partners with Manger, Natasha Burton and New Orleans native, Tonique Clay to power the 3 chain restaurant link. The trio stands firms at offering consistency throughout all three restaurants.

“The food in L.A. tastes just like Houston. We’re gonna have the same taste, the same feel, the same vibe. We’re gonna have DJs in all the spots. Whenever you go into any city, just expect to have that same feeling. Just with a different ambiance…And carrying that on from social media, just being consistent. I’ve always been consistent with my content and my craft, so carrying that on into a restaurant is something that was really important to all of us. ” Rogers tells forbes.

We can only imagine the amount of responsibility that comes with running a restaurant so we were eager to hear what Rogers think has been his biggest obstacle throughout this process, “Finding employees!” he says.

We wish Blame It on Kway much success in his business and entertainment career.