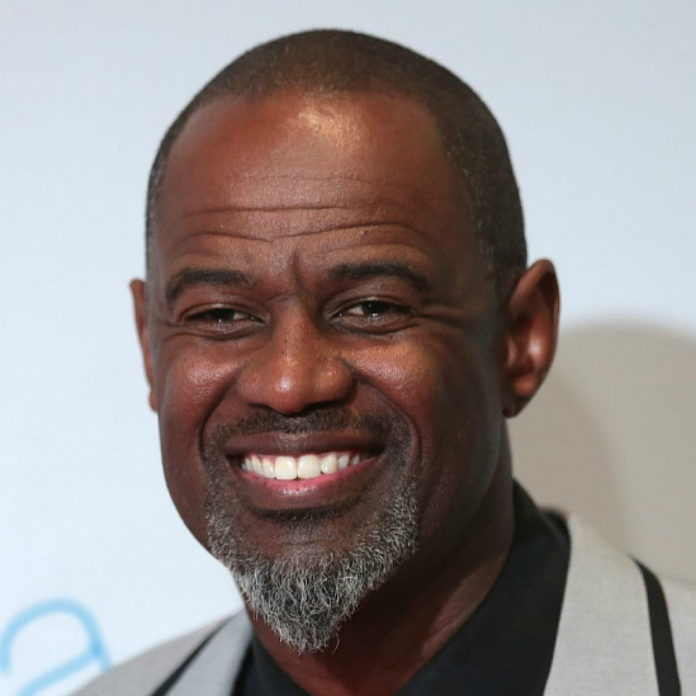 Multi-award winning singer-songwriter and producer, Brian McKnight, is a multitalented man of the music industry. His skills has gifted him a long career of success and adoring fans. McKnight continues to spread the love by gifting his fans with a bunch of upcoming surprises in 2021.

This Sunday, April 4th and Monday, April 5th, McKnight will be a guest mentor on Season 4 of American Idol. After 19 seasons, McKnight will join as part of the all-star duets episodes. “Being on Idol as a mentor has been something that I have wanted to do for a very a long time and when the call came in, there was no way I would say no,” says McKnight. “Ideally, I would love to be considered as a judge for some of these TV talent shows, so that I can share lots of my journey with the new generation of singers”.

After his 20th studio albums, it’s safe to say that he will bring a new vision and long lasting knowledge for contestants on American Idol.