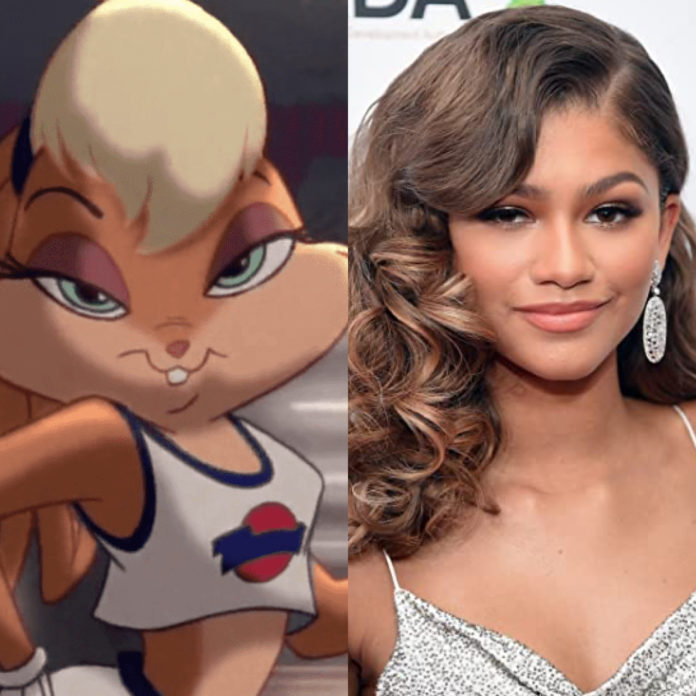 Let’s clap it up for Queen Zendaya for always staying booked and busy. It has been announced that Zendaya has been welcomed to the Space Jam crew. Ladies and gentlemen, say hello to the voice actress of Lola Bunny. The Euphoria actress will voice the iconic character Lola Bunny in Space Jam: A New Legacy. Other infamous cast members include Lebron James and director Malcolm D. Lee.

Lee claims that he aims to “reflect the authenticity of strong, capable female characters.” After the design shift of the Lola character, fans were weary of the further direction of the film. “Lola was not politically correct,” Lee said, reflecting on the original film starring Michael Jordan. “This is a kids’ movie, why is she in a crop top? It just felt unnecessary, but at the same time there’s a long history of that in cartoons.”

Fans are on standby to hear more news about the progression of the film. The full Tune Squad will be debuted on July 16, 2021. The movie will be available in theaters and to stream on HBO Max. In the meantime, check out the full trailer below: