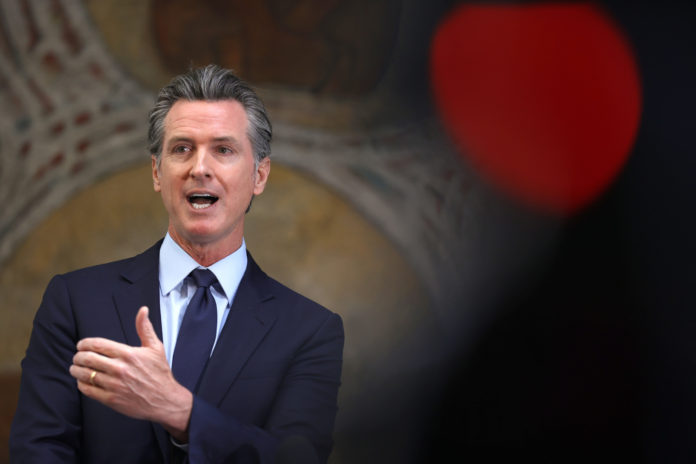 On Tuesday (June 1st), California’s newly formed task force met to start their two-year study into how the state can distribute reparations for African Americans.

During the meeting, the nine-member committee noted how systematic racism has delayed the economic growth of Black America. The committee also noted the present long-term effects of slavery on the Black community.

“Your task is to determine the depth of the harm and the ways in which we are to repair that harm,” Secretary of State Shirley Weber advises the task force. “There has been enough research for the fact that slavery still has an impact today.”

“As our country reckons with our painful legacy of racial injustice,” explains Newsom. “California again is poised to lead the way towards a more equitable and inclusive future for all.”

“We have lost more than we have ever taken from this country. We have given more than has ever been given to us,” says task force member and state Sen. Steven Bradford. Bradford’s reparations proposal is to model the law after the GI Bill. The GI bill provides army veterans with a wide arrangement of benefits. Benefits include free college courses and assists them with purchasing homes.

Other members of the group are asking for cash payments for the descendants of the Black Slave.

“This is really about lineage,” says Harriet Barton, a resident of San Fernando Valley. “it’s not just about color. The government owes a debt that’s long overdue.”

Along with creating a reparations proposal, the task force duties include summarizing systematic racism in law, informing the public of its findings, and creating an apology.