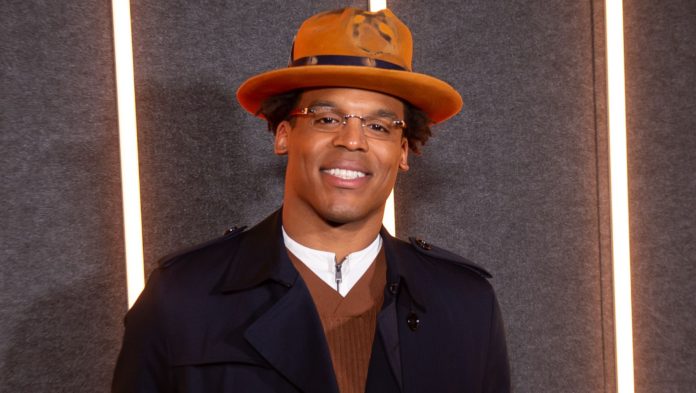 While discussing hot topics with Newton, guests will sip and sample Newton’s private selection of cigars and cocktails.

“As a sports figure, I don’t always get to shed layers and give people a glimpse of off-the-field Cam, so it’s cool to join the BET Digital family and host Sip N’ Smoke,” says Newton. “This series gives me the opportunity to put on for ATL, celebrate some of the people and things that inspire me and to create with my production company Iconic Saga.”

Watch a sneak peek of the first eposide below!