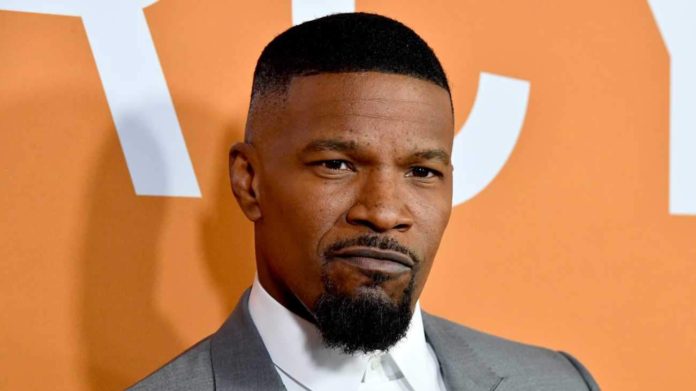 The award-winning actor Jamie Foxx and his producing partner, Datari Turner, have signed a deal with MTV Entertainment Group.

The duo will develop and executively produce original movies across MTVE’s various platforms. Their focus will be diverse storytelling.

“Jamie Foxx and Datari Turner are creative forces whose talent is boundless,” says Trevor Rose, EVP, Head of Talent and Content Development for MTVE. “Together, we share a vision of cultivating emerging BIPOC filmmakers and telling multicultural stories that will make an impact.”

Foxx tooks to instagram to announce the partnership with MTVE.

“New team New energy…Rick…Chuck…Ian…James…Matt…and my guy Datari Turner,” He writes. “We about to shake thangz up!”

Along with his MTVE deal, Foxx is executive producing and starring in a new Netflix series, “Dad Stop Embarrassing Me”. The comedy series depicts a father and daughter relationship based on Foxx’s relationship with his eldest daughter Corinne Foxx. Corinne will produce the series as well. The series will air on Nextflix, April 14th.