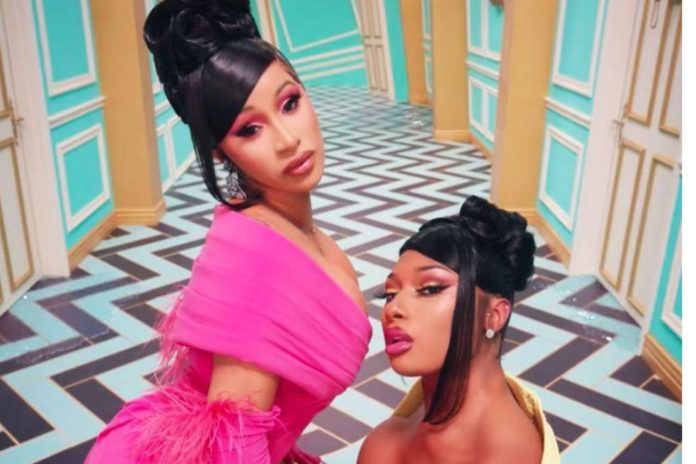 The single ‘WAP’ by Cardi B and Meg Thee Stallion wasted no time hitting the charts, according to Billboard.com “WAP” roars in at No. 1 on both the Streaming songs and Digital song sales charts, with 93 million U.S. streams and 125,000 downloads sold in the week ending August 13, 2020 according to Nielsen Music/MRC Data. It also drew 11.6 million radio airplay audience impressions in the week ending August 16th, 2020.

So the question is, why wasn’t ‘WAP’ considered for a GRAMMY? Well here’s why, as Cardi B explains.

Cardi B opened up during an IG Live video this week about why she didn’t submit the song for the award ceremony’s consideration. “Like I said, I never pressed for a GRAMMY, but y’all not gonna take away something that I know I worked my ass off [for], that I deserve,” she told her followers. “If I was pressed for a GRAMMY I would’ve submitted ‘WAP’ for this year and I didn’t submit it. I don’t want to be submitted to award shows until I put out my album because I think my album is so good. It means something.”

Cardi B address on why she didn’t admit WAP to the #GRAMMYs pic.twitter.com/C6JXMolyMr

On the other hand, Megan Thee Stallion still made 2020 her year, by bringing in 4 nominations from the GRAMMY’s. The Houston Hottie is nominated for Best Rap Song, Best Rap/Sung Performance, and Record of the Year for “Savage” featuring Beyoncé, as well as Best New Artist.

Even though ‘WAP’ won’t be considered for a GRAMMY, the single is still a summertime phenomenon, that will continue to keep fans pressing play!

Be sure to tune in to the The 59th Annual GRAMMY Awards show, that will broadcast live on CBS at 8 p.m. ET/5 p.m. PT.