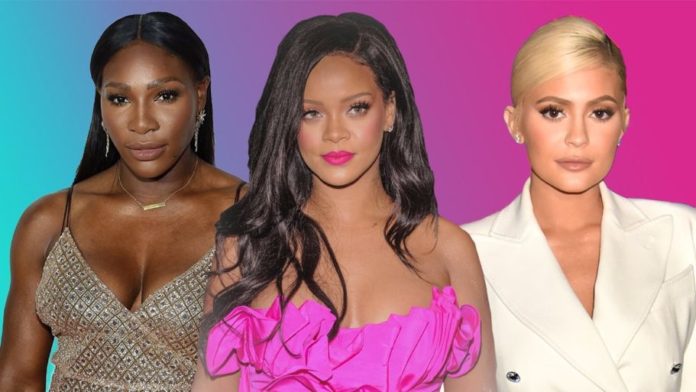 Forbes has released their 2019 list of the world’s richest self-made women, and each lady on the list is definitely making their spark in the world. Forbes described each of these powerful women’s journey, as they paved their way to billions. Here are some highlights from the list. 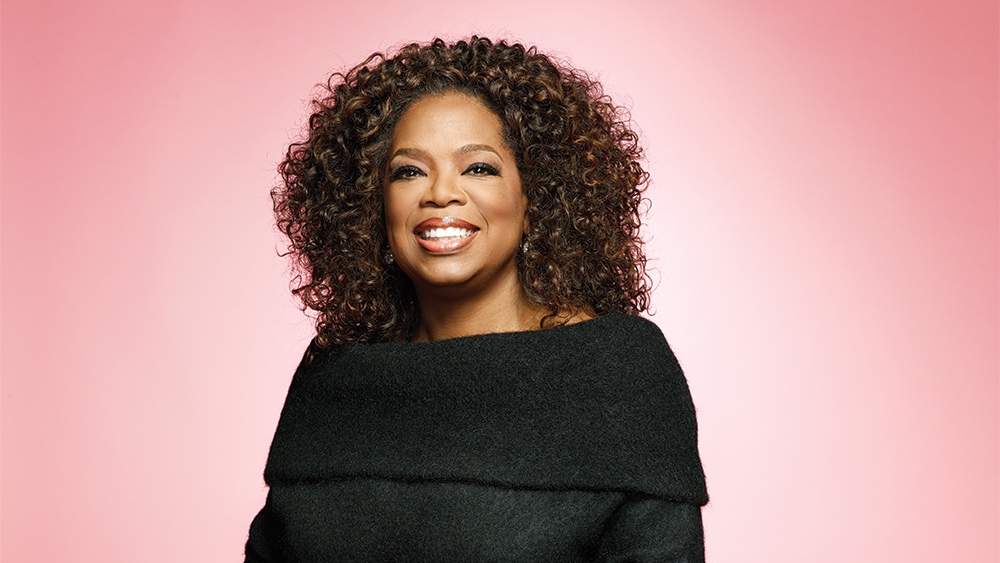 Oprah made her hit talk show, The Oprah Winfrey Talk Show, into a media and business empire! She reinvested the profits from her talk show gig that added up to an estimate of $2 billiondollars, according to Forbes. Winfrey then launched her own cable channel, OWN. Where they aired a lot of the world’s beloved shows such as; The Have and Have Nots, Love Thy Neighbor, and For Better or Worse. Winfrey also bought 10% (and according to Forbes it is now 8%) of Weight Watchers, and is a brand ambassador for them. Whew, that’s not all! In the year of 2018, Winfrey signed a deal with Apple’s streaming service, where she included things such as a book club and documentaries/TV series. 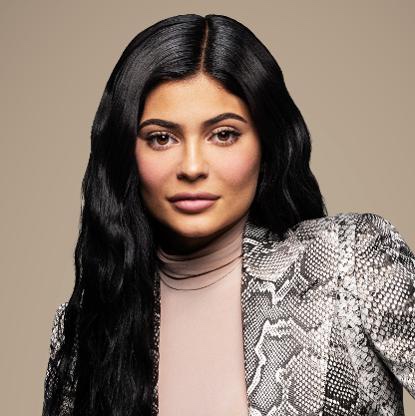 This 21 year old makeup mogul is the world’s youngest self-made billionaire ever! Kylie began selling lip kits for only $29 in the year of 2015, which sold an estimated amount of $360 million dollars’ worth of Kylie Cosmetics in 2018, according to Forbes. She used $250,000 dollars of her earnings from modeling gigs to pay an outside company to produce her first lip kits. November of 2018, Jenner launched a distribution deal with Ulta, and according to Forbes she ended up selling an estimate of $55 million dollars of products in just 6 weeks. Jeez! Kylie announced her new vegan Kylie skin line in May 2019, and also said their might be a possible baby line to be release. Kylie’s company is worth at least $900 million dollars, and Kylie owns a 100% stake. 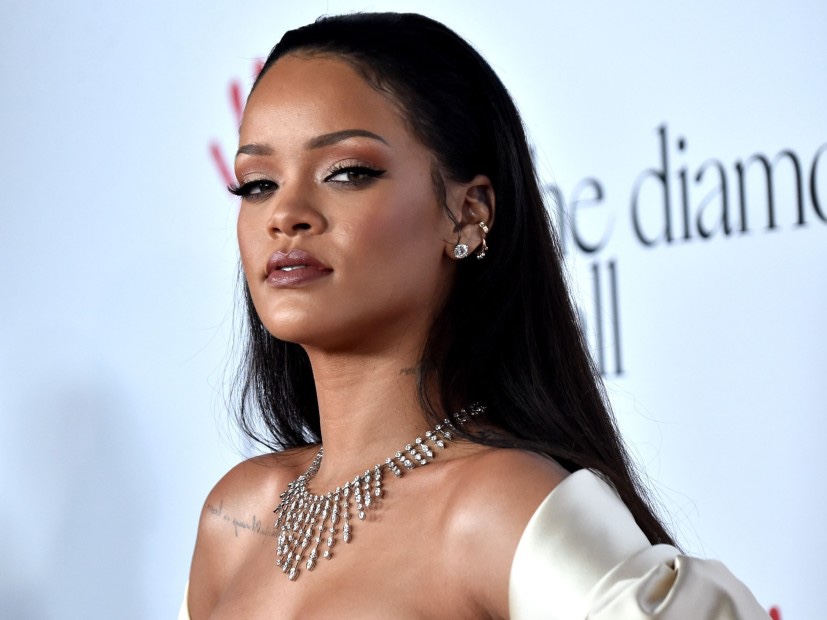 This music mogul has made tons off of her beauty line, Fenty Beauty. Fenty Beauty was founded in September of 2017 and has made an estimate of $570 million dollars in revenue last year, according to Forbes. In May of 2019, Rihanna and LVMH (Louis Vuitton) announced that there will be a new fashion house called Fenty, based in Paris. Rihanna also own the Savage X Fenty Lingerie Line. 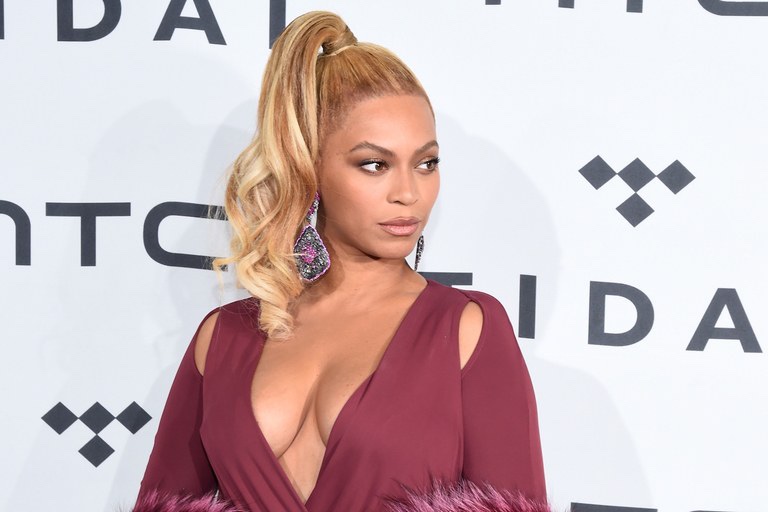 This music icon made tons off of her tour with her husband Jay-Z! Beyoncé’s On the Run II stadium tour with Jay-Z made about $5 million dollars per night, which racked up to pulling in around $250 million dollars, according to Forbes. April of 2019, the icon released her documentary of her ground breaking performance at 2018 Coachella named Homecoming, as well as released a live album. Knowles now has a partnership with Adidas to relaunch her active wear line Ivy Park. 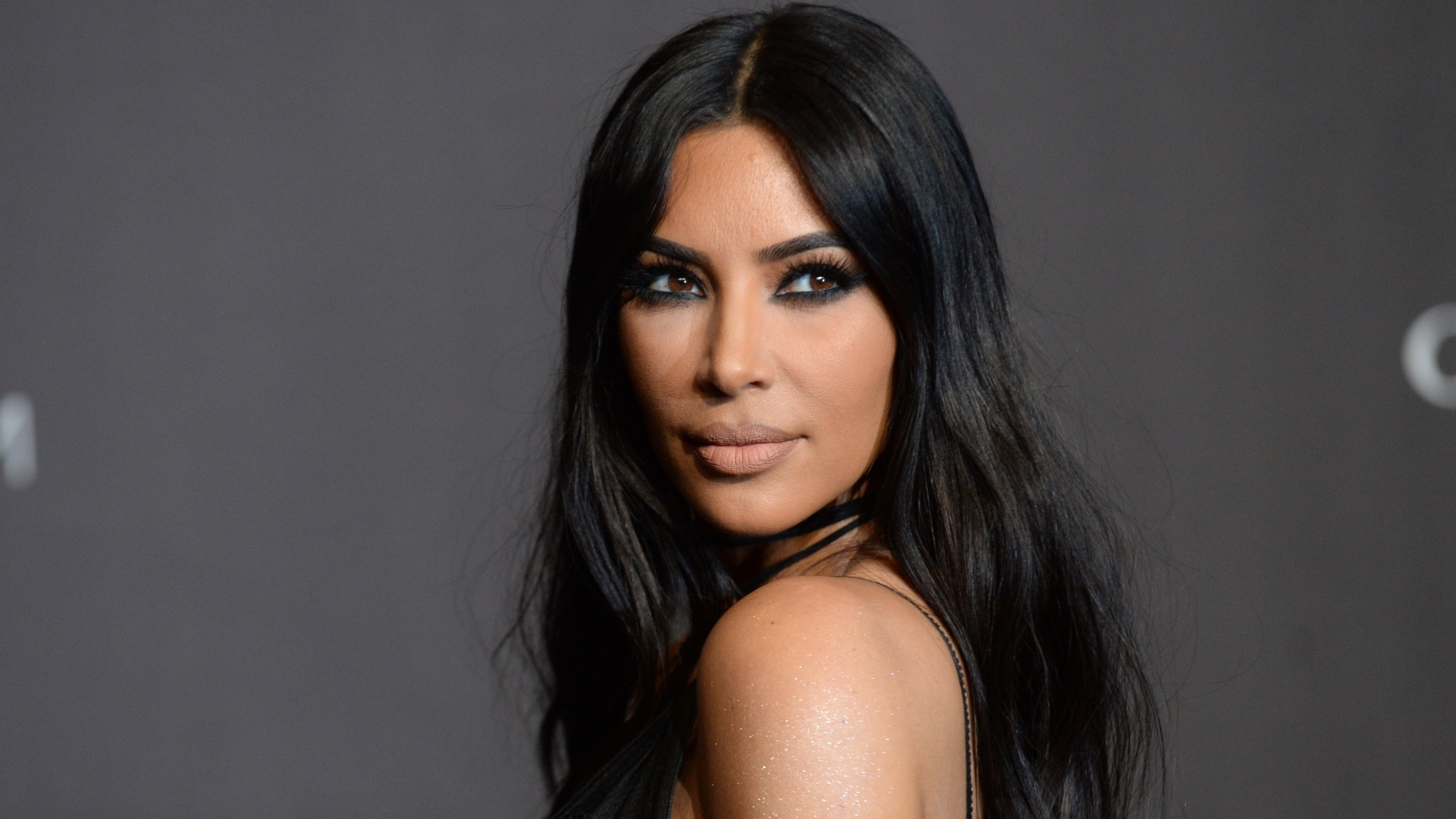 She might not be the youngest self-made billionaire as her baby sister Kylie, but Kim is still killing it! Kim has made being reality TV star fame into a fortune by selling a mobile game, emojis (Kimojis), and of course cosmetics! This beauty mogul has made most of her fortune from her famous cosmetics line, KKW Beauty. This beauty line in 2018 has racked up more than $100 million dollars in sales, according to Forbes. Go girl!

Each of these beautiful women has definitely showed that if you work hard for it, you will succeed. Comment below what you think about the list.