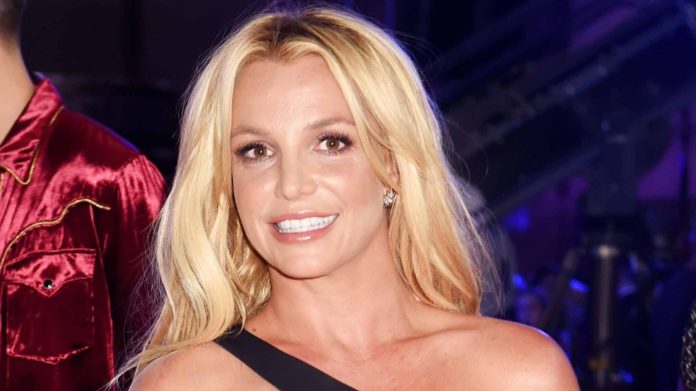 Sarah Jessica Parker, Miley Cyrus, and Cher are among the many celebrities rallying around Britney Spears in the wake of the New York Times documentary, Framing Britney Spears.

The film follows the pop icon’s rise to fame and her battles with mental illness. The film, which aired last Friday On FX, details Spears’ mental breakdown in 2008 which led to her Father (Jamie Spears) court-ordered conservatorship.

Finally watched the “Framing of Britney Spears” on Hulu. It’s an understatement to call it heartbreaking. #FreeBritney

Free Britney . Like what the actual fuck are y’all doing to that woman ….

During her pre-Super Bowl performance, Miley Cyrus shouted out Spears. While dancing to her hit single, “Party in the US,” the pop singer shouted, “We love you, Britney!”

Paramore’s lead singer Hayley Williams tweeted about the media’s unfair coverage of Spears; picking at the insecurities of her body, blaming Spears for her breakup with Justin Timberlake and paparazzi’s ultimately baiting her into a reaction.

the Framing Britney Spears doc holy fuck.
no artist today would have to endure the literal torture that media/society/utter misogynists inflicted upon her.
the mental health awareness conversation, culturally, could never be where it is without the awful price she has paid.

The documentary highlights the torment that young women celebrities face at the hands of the media. The film revisits the relationship between Timberlake and Spears. Timberlake and the Media constantly painted him as a victim of Spear’s alleged infidelity.

Timberlake has also publicly bragged about having sex with the young star. The film sides with Timberlake and continues to paint Spears as the “school slut.”