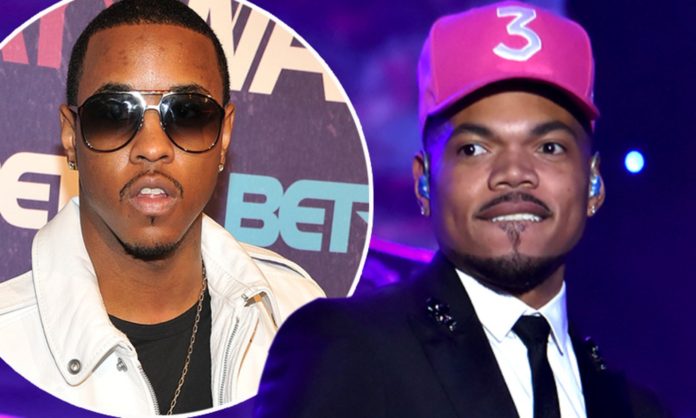 Chance the Rapper and Jeremih previously joined forces for a Christmas project titled Merry Christmas Lil Mamas back in 2017, now the duo has officially released their holiday single, ‘Are U Live,’ featuring Valee for the first time on all streaming platforms.

The rapper reminisces how the success of the song, originally released in 2017 apart of Chance and Jeremih”s Christmas Album, inspired popular dance, the Woah.

This song created the Woah dance almost 3 years ago s/o to DALLAS and EVERYONE IN THIS VIDEO @Jmoney1041 @10k_cash @DSmooth66 https://t.co/JV3bRTjjVv

The holiday single is currently available for streaming on all major streaming platforms, watch the music video below. 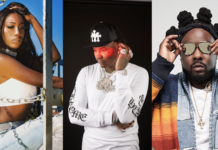 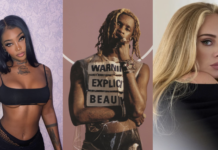 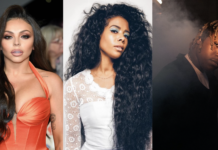 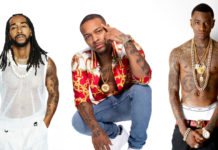 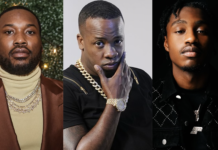