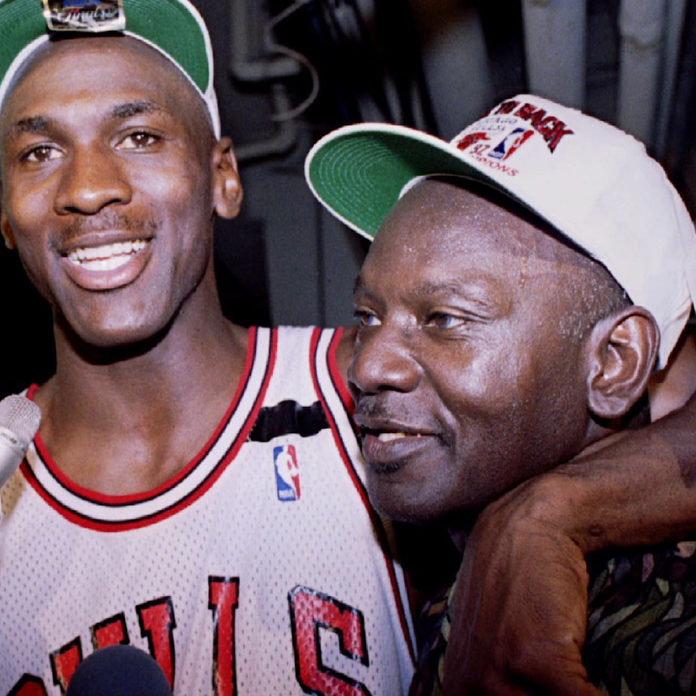 IMDb TV is in process of creating a new document-series that will have you at the edge of your seat. Amazon Studios is home to this original true crime docu-series, Moment of Truth, which takes you on a behind the scenes look of the murder of James Jordan.

Moment of Truth is a five-part docu-series that tells the never-before-seen story behind the murder of beloved husband and father, James Jordan, and exposes the checked history in the small North Carolina town where the heinous crime and subsequent trial occurred. The docu-series newly examines the crime which took place not far from where Mr. Jordan lived with his wife and raised his five children, including NBA superstar Michael Jordan, who was at the height of his global fame when his father was killed.

Directed by Matthew Perniciaro and Clay Johnson, the story of the arrest and conviction of then-teenagers Larry Demery and Daniel Green continues today through the current appeals by Green, who maintains his innocence nearly three decades later.

Perniciaro and Michael Sherman of Bow and Arrow Entertainment and Jimmy Goodmon and Shelly Leslie of Capitol Broadcasting Company serve as executive producers.

“As we expand our slate of premium Original programming for IMDb TV, we were captivated by these distinct projects, each designed to uniquely engage audiences through high-quality, thought-provoking and previously untold stories,” said Lauren Anderson and Ryan Pirozzi, Co-Heads of Content and Programming for IMDb TV. 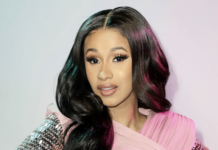 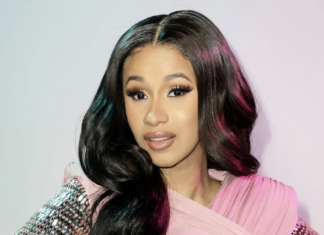