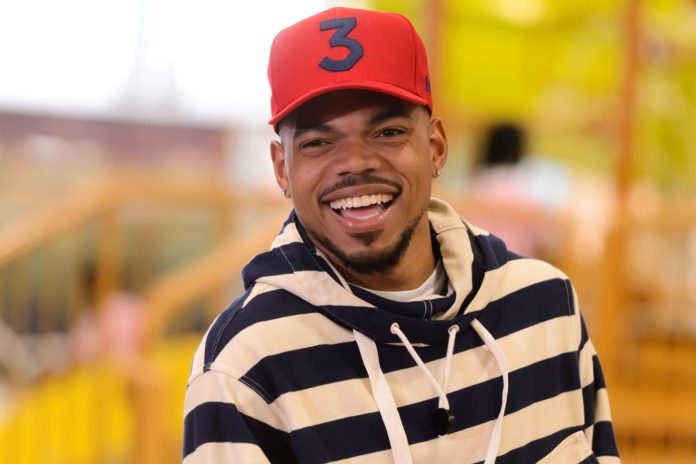 Award winning artist Chance the Rapper presented a virtual concert “Ujamaa Means For Us By Us,” which streamed on Saturday, October 24 as part of Daymond John’s Black Entrepreneurs Day

Chance the Rapper stated, “Filmed in Chicago, this VC is the first I’ve ever gotten the chance to direct. Thanks to my friends, my amazing team and, FUBU creator, Daymond John we were able to put together this show for Black Entrepreneurs Day. Hope it brought you feeling and peace.”

The event also provided guidance and inspiration to the next generation of rising entrepreneurs, as well as $225,000 in bottom-line financial support via its “NAACP Powershift Entrepreneur Grant” which was created in partnership with the NAACP.

Watch the virtual concert below:

The internet’s soulful mom, Tabitha Brown, is about to give you even more warm sensations. The vegan influencer is campaigning for us to...