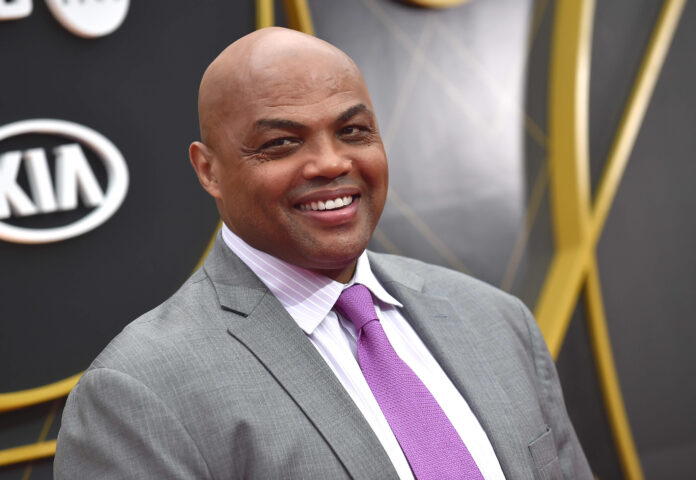 NBA legend and correspondent, Charles Barkley, is showing support to the LGBTQ+ community with a powerful message in his latest viral video. The former Lakers star was clear and direct in his message, “If you’re gay or transgender, I love you. And if anyone gives you any s**t, tell em Charles says f**k you!” According to multiple reports, Barkley (59) was attending a casino hotel event in Nevada when he felt moved to speak openly to the crowd about love and acceptance.

Listen to Barkley’s full message below:

Barkely’s message was moving to the engaged crowd and he was met with applause after his speech speaking against homophobia. As the video went viral, he received more praise for his brave and kind words. This is not the first time Barkley spoke on this topic. The NBA Hall-Of-Famer appeared on The Ellen DeGeneres Show in 2020 and spoke candidly about advocating for LGBTQ+ rights.

Barkley has a history of showing support for LGBTQ+ people. The NBA Hall-Of-Famer appeared on The Ellen DeGeneres Show in 2020 and spoke candidly about advocating for LGBTQ+ rights. Barkley specifically talked about standing up against North Carolina’s “bathroom bill,” which prohibited transgender people from using restrooms and other public facilities according to their gender identity. “I hated the bathroom bill,” he told DeGeneres. “So I went to my boss and said, ‘Hey boss, I’m gonna sit out of the All-Star Game. I don’t want to to take away from the All-Star Game, but I’m gonna sit out the All-Star Game.”