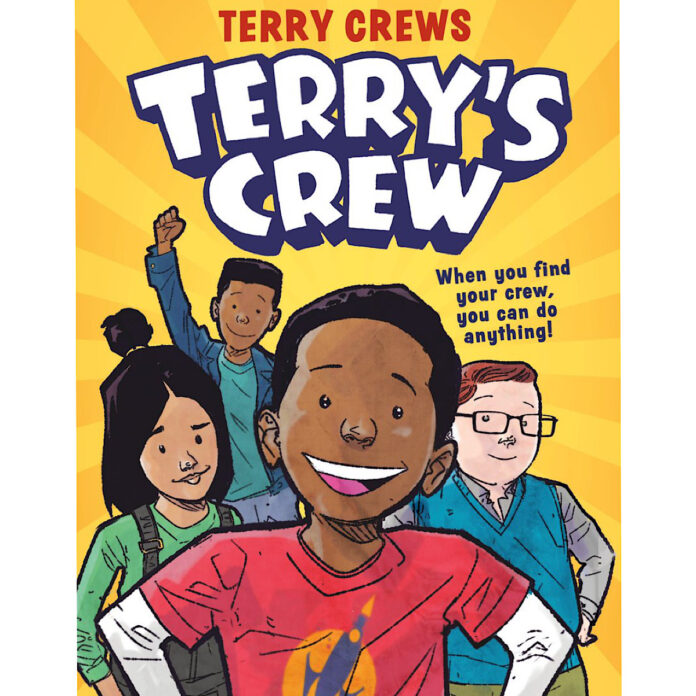 Actor, television host, and former American football linebacker, Terry Crews, showed up at San Diego comic-con to speak on a new project. He was very excited to announce the graphic novel based on his life will be released in November.

The novel, named Terry’s Crew, specifically focuses on his teenage years and the people in his life who formed who he is today. Crews digs into his childhood in Detroit to tell a story of fitting in and finding your place in hid debut middle-grade graphic novel. The project was in collaboration with illustrator, Cory Thomas.