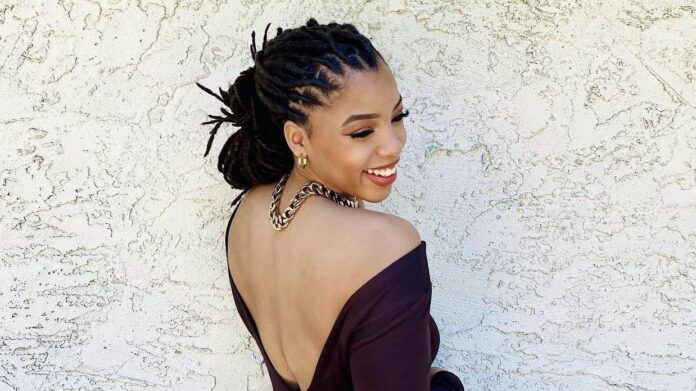 Not only is Chlöe a powerhouse singer and producer, sis can act! She has starred in The Fighting Temptations (2003) and Joyful Noise (2012), both choir-based comedies. Praise This will follow youth choir competitions. This will be Will Packer Productions’ (WPP) first-look deal with Universal and may potentially become a franchise. Will Packer is known for producing Girls Trip, Night School, and Little. In addition, Tim Story (First Sunday) is added as a producer with Johanna Byer (WPP Executive VP) executive producing. The first installment of Praise This begins filming in Atlanta June 2022.

Grown-ish twins Chloe and Halle Bailey signed to Beyonce‘s Parkwood Entertainment in 2015. Since then the dynamic sister-duo have released The Kids Are Alright (2018) and Ungodly Hour (2020). Both sisters are exploring acting with Halle starring in the live-action The Little Mermaid. Chloe will star in new thriller film The Georgetown Project starring Russell Crowe (American Gangster) and Sam Worthington (Avatar).