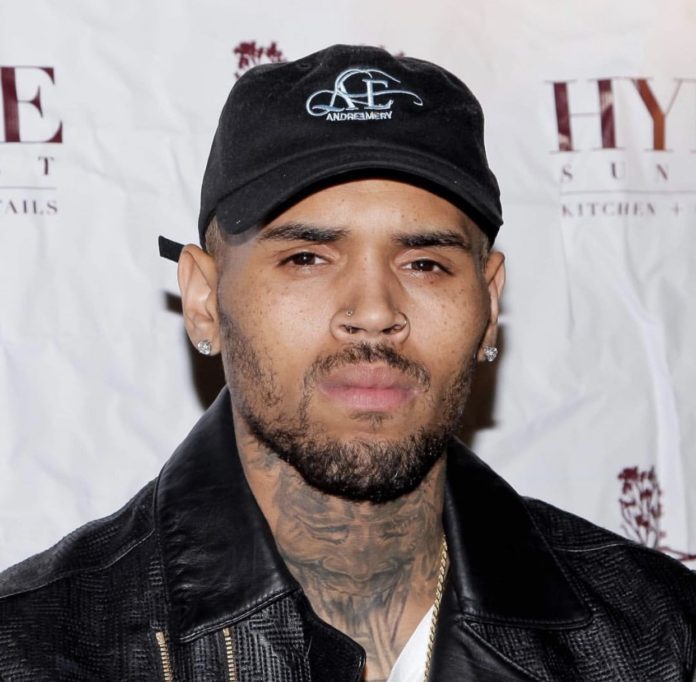 For the past couple of days, Chris Brown has been thrown in the dirt and back. While in Paris, Brown was detained after a woman assumed that he raped her.

The woman, who has yet to be unveiled, told French media outlet Closer, “It’s still too difficult for me to explain in detail what he did, but it was brutal and violent, I was very afraid. Once it was over, he opened the door. I told him that I wanted to pick up my cell phone and go home.” 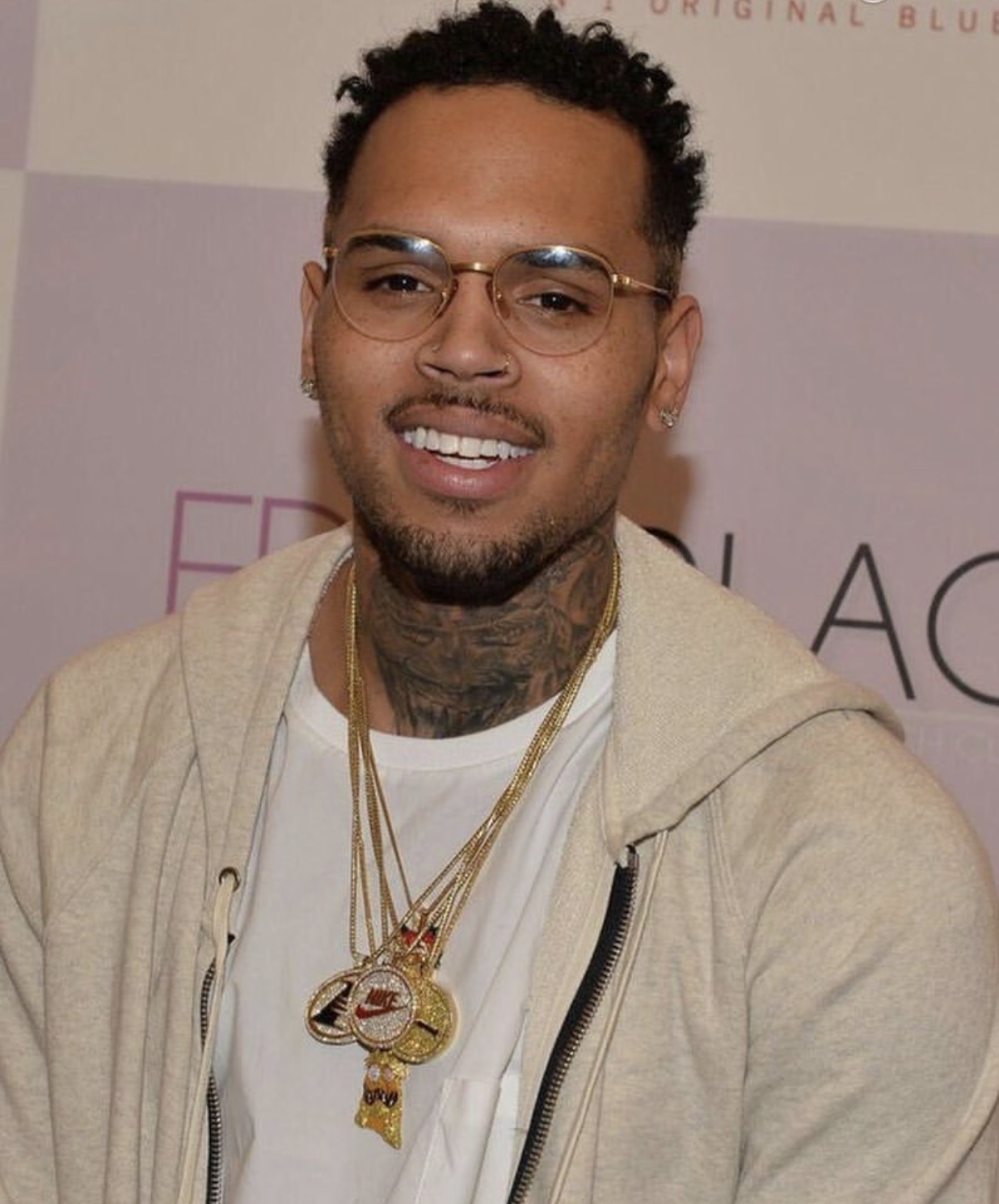 Brown declined to do anything wrong in this predicament through his Instagram account. Whereas his lawyer, Raphael Chiche stated to TMZ, “Chris Brown is free. No lawsuits were filed against him. He vigorously challenges the charges against him, a complaint about slanderous denunciation will be filed tomorrow with the public prosecutor of Paris.”

Brown was released, but procurators state the investigation is still continuing. A source also shared with TMZ, that Brown was released with no conditions and free to leave the country. As reported by the source this is sign authority have problems with the case.