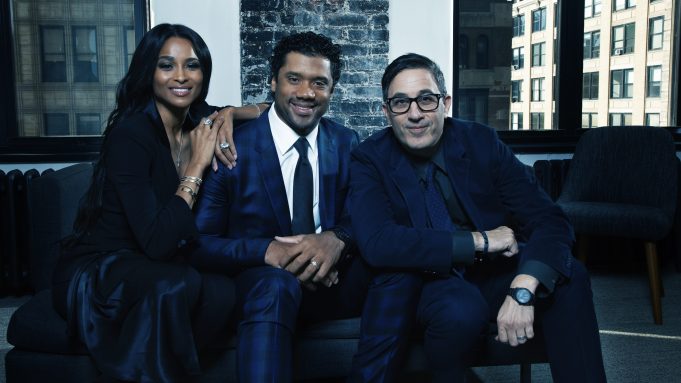 The trio shared the news of their partnership in a statement released on Thursday October 10th, 2019. “The three of us are excited to come together to find and develop the next, future generation of talent. We each bring a unique expertise and voice to our respective fields and want to collectively bring that knowledge to representing a select few artists and athletes.” Ciara and Russell also took to their Instagram to share the news with fans.

The couple has been building their business portfolio since the beginning of August 2019 when they became part owners of the Seattle Sounders soccer team. They also launched their production company, Why Not You.

We’re excited to see the couple making business moves together and securing the bag for their family, congrats to the Wilsons!