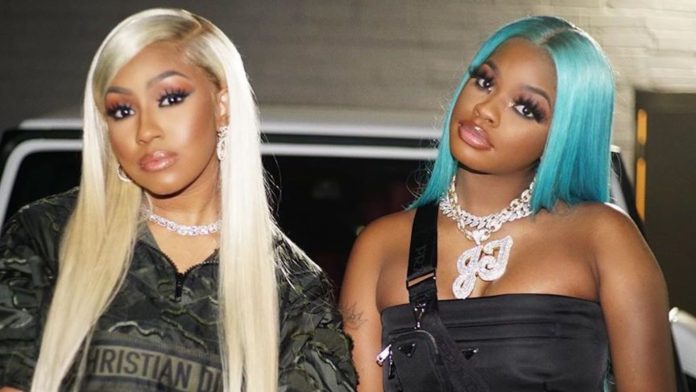 The women rap duo City Girls has returned to No. 1 on Billboards Emerging Artists chart with radio hit ‘Jobs.’ The song spent 12 weeks on top and ranks No. 18 on the Mainstream R&B/Hip-Hop chart.

With over 2.8 millions U.S. streams, ‘Jobs’ drew 8.7 million all-format radio audience impressions in the tracking week, up 10%, according to Nielsen Music/MRC Data. This is the first time Young Miami and JT have returned to No. 1 on the charts since June 2019.

The hits are coming from the summer release of City on Lock which is City Girls’ second studio album and a follow-up to their November 2018 debut, Girl Code 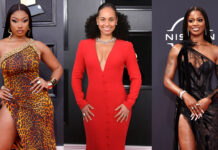