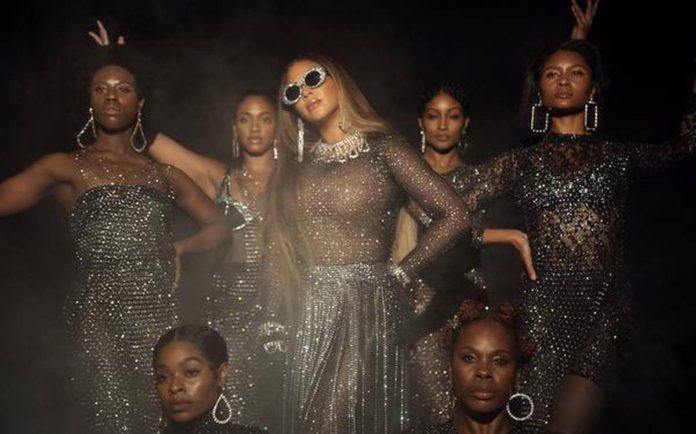 Queen B queen has released the official music video for “Brown Skin Girl”, which showcased her musical collaboration with Saint JHN, Wizkid, and her 8-year-old baby girl Blue Ivy.

Beyonce premiered the video on Disney Plus’ “BLACK IS KING” and was the only project directed by a black woman, Jennifer Nkiru. Features in the video include her youngest daughter, Rumi Carter, her mother Tina Knowles-Lawson and her best friend and former Destiny’s Child bandmate, Kelly Rowland.

“It was so important to me to represent all different shades of brown,” Beyoncé said about the music video. “And I wanted every character to be shot in a regal light.”

This video is a beautiful display of inclusivity by teaching the viewer different cultures perspectives of beauty, which accompanied with various shades of beautiful brown women.