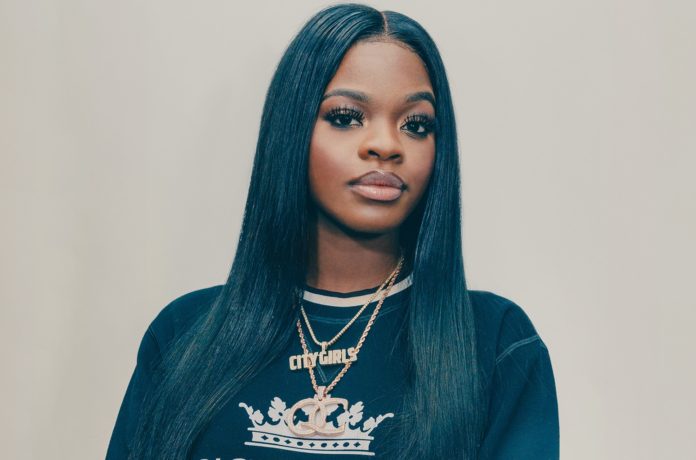 City Girls rapper JT was denied an attempt to get out of prison early and enter a halfway house, despite her argument that she really needs to get to work and hit the recording studio ASAP. According to court documents obtained by The Blast, JT, who is currently behind bars in a Tallahassee prison, filed documents requesting to be freed months earlier and so she could be placed in a halfway house. 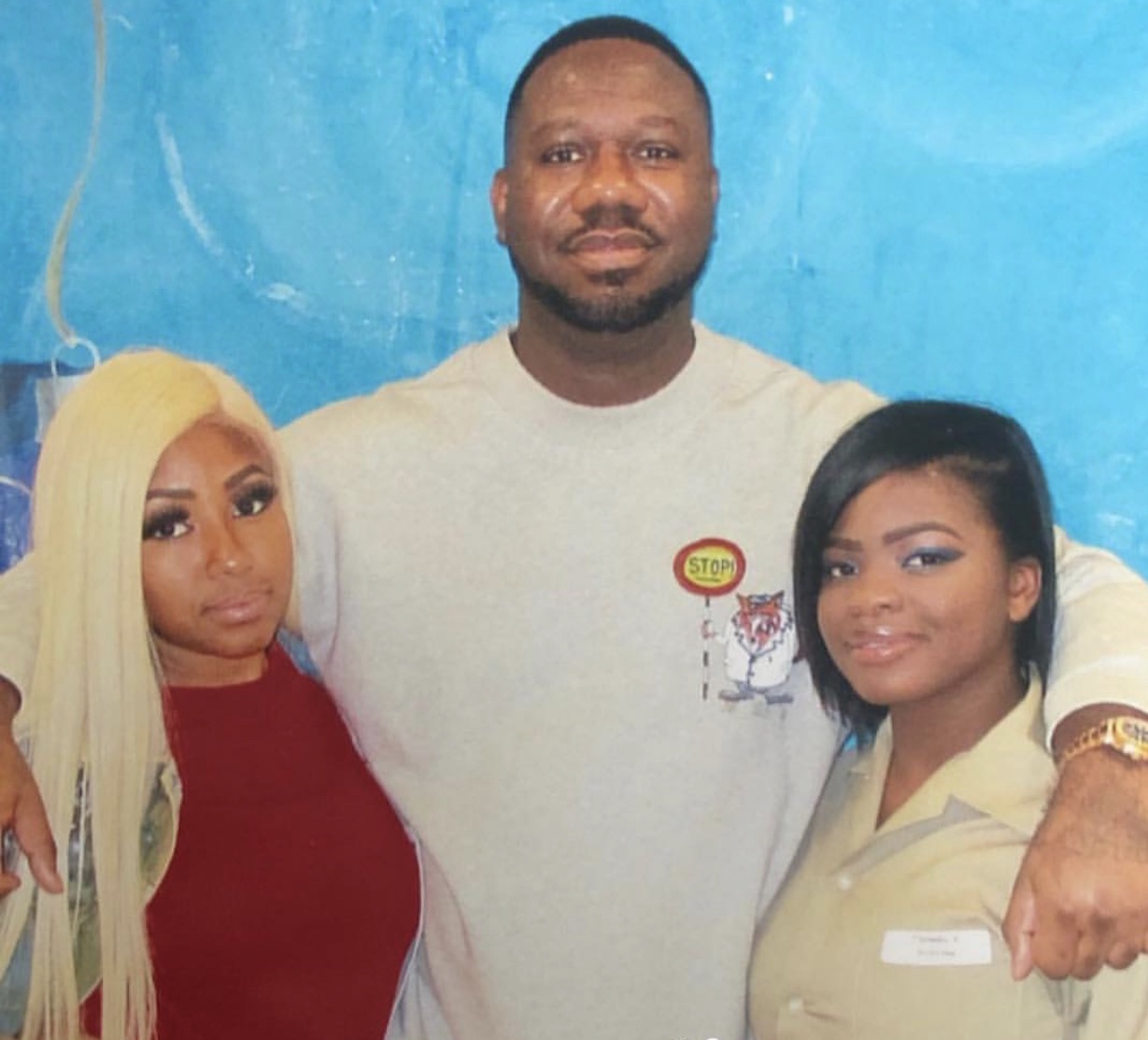 JT’s attorney tried using her newfound fame as a catalyst to get out, arguing that she “is one of two girls that make up the rap duo City Girls. Beginning around her change of plea City Girls became a force in the music industry. They have grown an intense fan base and have developed relationships with the elite of the elite.” 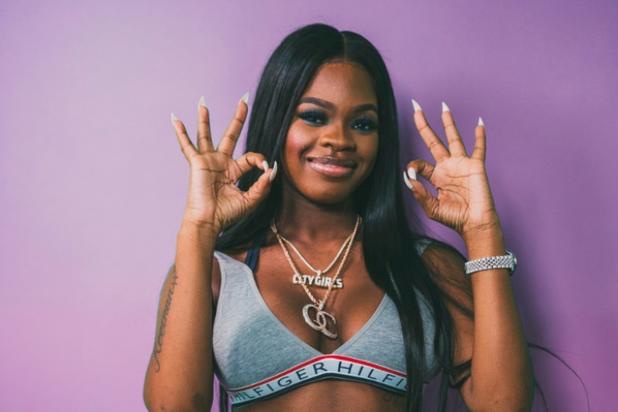 He continued, “It is without hesitation that I can proffer that you will never hear from this Defendant regarding any type of crime, much less an economic one. Granting this recommendation will allow the Defendant to get back to the studio where she belongs.”

The judge came back and denied the motion, but only because he wants the Bureau of Prisons to make the decision so there’s still a chance JT breathes free air a little earlier than she anticipated.

Last year, JT started a 24-month prison sentence after surrendering on June 25, 2018, for charges relating to felony identity theft. She will have to complete one year of probation following her release. 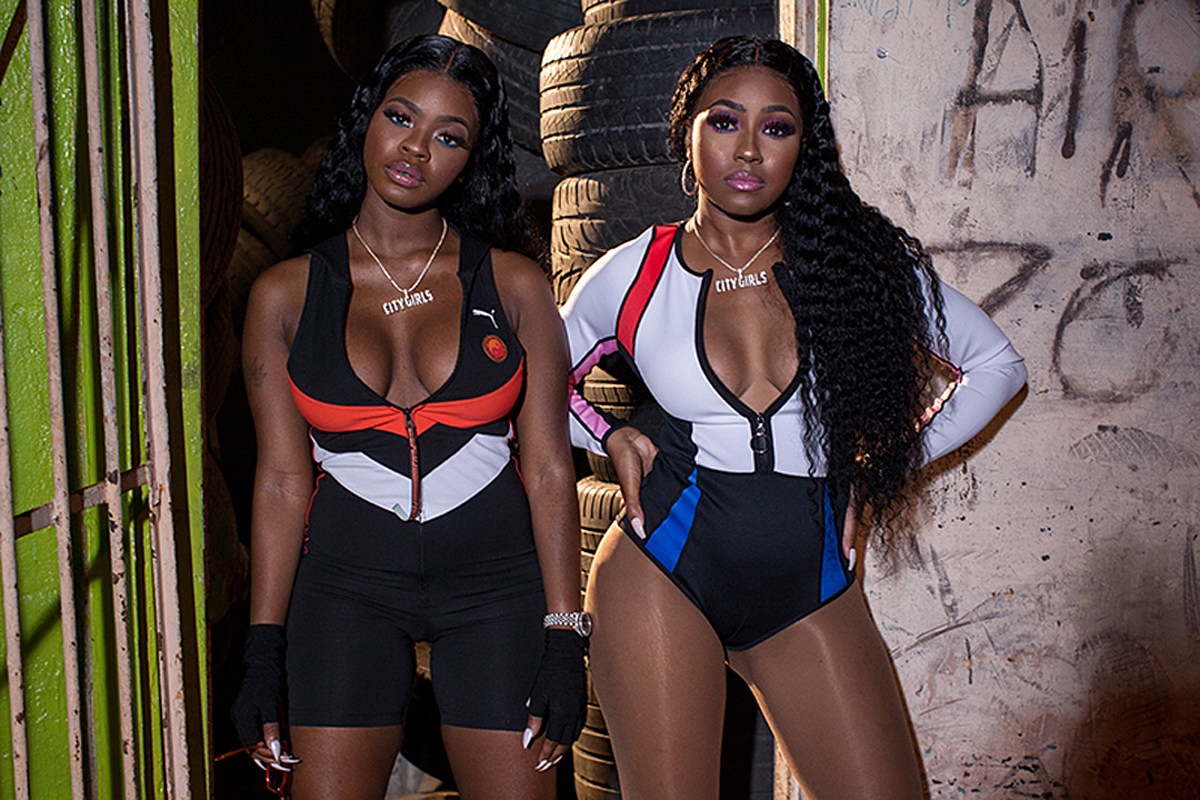 Prosecutors claimed that between September 2016 through April 2017, Johnson allegedly used three different peoples credit cards and spending more than $1,000. Since JT began her sentence, the other half of City Girls, rapper Yung Miami, has been featured in music videos with Cardi B and Kodak Black.