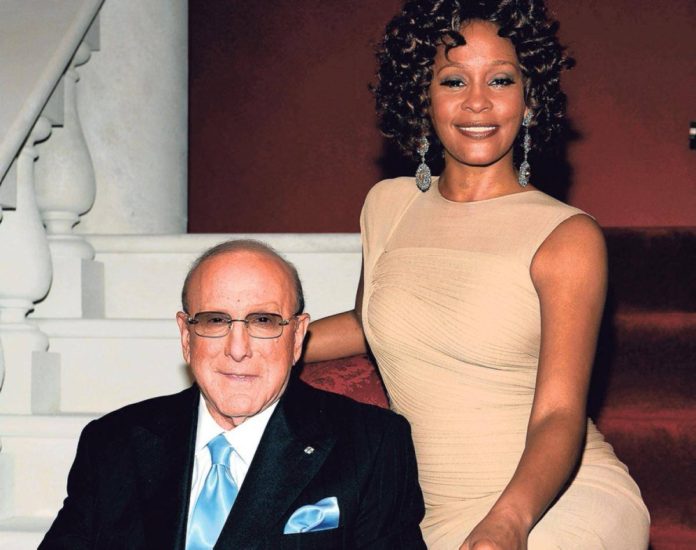 Since the passing of the beloved Whitney Houston, different movie networks and close friends of the singer has come forward to deliver a biopic of her life. To their surprise, the films weren’t well-received by the public and now fans are calling on Hollywood to put together a new biopic. Clive Davis, who is the current CCO of Sony Music Entertainment and famously known for discovering Whitney Houston is stepping up to the plate to tell her story “the right way”.

In a sit-down interview with The Los Angeles Times, just days before his annual pre-Grammy party, Davis says that he was “very disappointed” by the two recent documentaries on the singer. The first being Whitney, released in 2018 and was authorized by the Houston estate, and the second being Whitney: Can I Be Me, which was released in 2017 without the support of Houston’s family.

Davis stated he had high hopes for the Lifetime movie Whitney after giving the movie director, Kevin Macdonald, a five hour interview and access to his archive of Houston material. To his surprise, Macdonald built the story around allegations of Houston being sexually abused as a child and not the genius of her music or legacy.

In his film, Davis states he has no interest in “whitewashing” her battle with addiction or denying the relationship between her and longtime friend, Robyn Crawford, who referred to Houston as her lover in a memoir last year. Davis’s sole intention is to deliver a story that properly emphasizes her musical contributions to the industry. He plans to bring the new biopic to life with help from a “great writer and great director”.

Details on if the movie will actually happen haven’t been made clear yet, but we do hope that this film will give us a better look at Whitney Houston’s legacy aside from her life struggles.