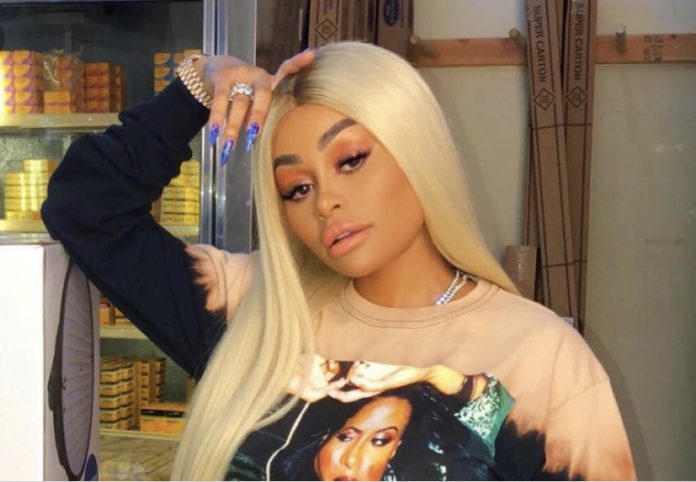 It looks like Blac Chyna is off the hook again and will not be prosecuted in the alleged knife handling brawl with her hairdresser. Last month, TMZ broke the news that Blac Chyna and her hairdresser got into a heated altercation in Chyna’s San Fernando Valley home. It was alleged that Chyna had a knife, and soda cans were being hurled at one her luxury cars. Now we all know Chy Chy don’t play about her toys.

Proclaiming her innocence to media outlets Chyna has stated she was not the aggressor and denied all rumors of whaling a knife. With footage being released on Instagram and to different blog sites you could see Chyna throwing her shoes at the hairdresser while both of them yelled back and forth. With very little evidence, the district attorney of Los Angeles had no choice but to drop the case due to lack of evidence. According to Page Six“the Los Angeles City District Attorney office, couldn’t find enough evidence to charge either party with a felony”.