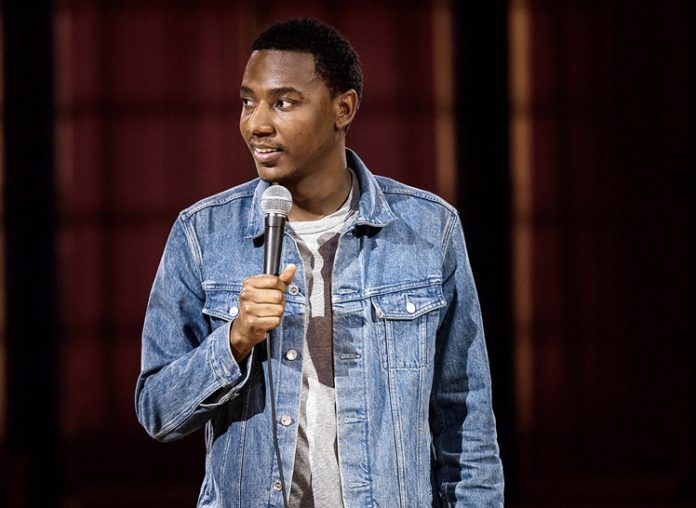 On one of the latest episodes of the Breakfast Club, Charlamagne Tha God had a pleasure of a solo interview with Jerrod Carmichael. For those who don’t know, Jerrod Carmichael is a stand-up comedian, writer and actor whose best known for the NBC sitcom “The Carmichael Show”. In this interview, things get a little real, up close, and personal were Carmichael talks about his sexuality, owning his own story, and his father’s infidelity. As you all know no topics are off limits with Charlamagne Tha God.

In the interview, Charlamagne address Carmichael sexuality by stating “in Home Video’s with your mom and this is a headline you said you hooked up with dudes before, I didn’t know if you were joking or not” in response Carmichael stated “Ahhh, good! It’s obviously a line you would say. It was a conversation with my mom and I said it. What else”! As always Charlamagne fires back trying to get the scope and stated “What was true? What wasn’t true and if it is what made you use that form for that”?  Carmichael stated “yeah, and I didn’t want it to feel exploitive. Videos shouldn’t feel that. Were all playing and we are all naked in this thing. It’s my mom and I was curious to see what she had thought of that at that moment and it was a pure moment of expression, so it happened”. You should always be able to express your sexuality freely and stay true to yourself no matter what. To see more of this exclusive interview head over to that Breakfast Club.