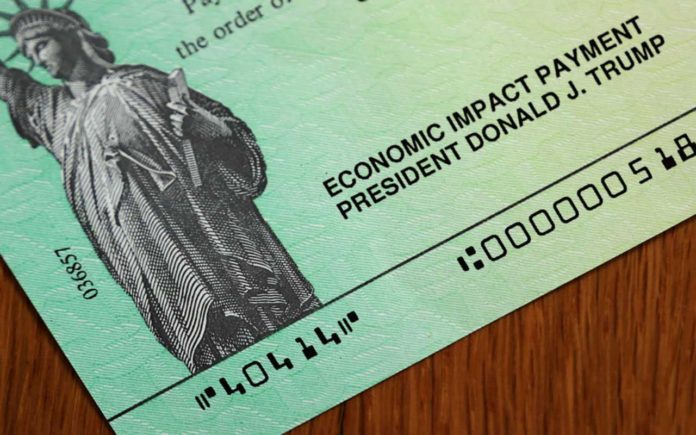 With millions of Americans out of work due to COVID-19, the IRS began sending out stimulus checks back in April. The stimulus checks were dedicated to Americans who have been financially impacted due to the coronavirus outbreak.

After the first round of $1,200.00 checks were received, many Americans are still unable to meet their financial responsibilities for the month of May. With unemployment at an all time high, three Democratic Senators are working to ensure that a monthly check is distributed to Americans.

Sens. Kamala Harris (D-Calif.), Bernie Sanders (I-Vt.) and Ed Markey (D-Mass) are working together to release the Monthly Economic Crisis Support Act which will offer Americans $2,000 per month until three months after the Health and Human Services Department has declared the end of the public health emergency.