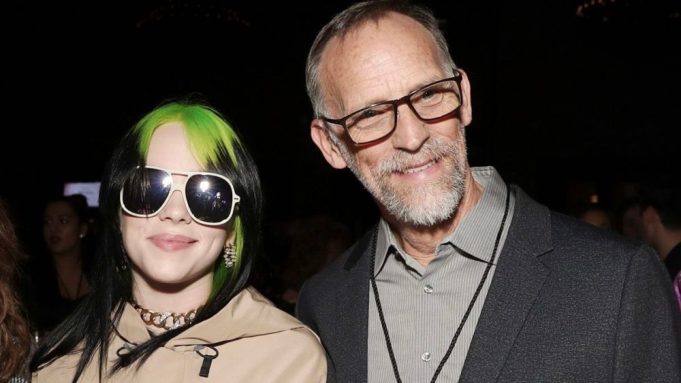 Singer Billie Eilish is known for teaming up with her famous and talented family members to create some cool projects. Eilish has been open about teaming up with her brother, Finneas O’Connell, to bring us her latest studio album When We All Fall Asleep, Where Do We Go? Now, she continues the family tradition by joining forces with her dad, Patrick O’Connell. The duo will be entertaining us with an Apple Music radio show titled me & dad radio.

According to Billboard, she interviewed with Apple Music where she revealed that she’ll be working with her dad on this series to explore both their taste in music across all genres. The goal is to bring listeners “uncensored conversations” about their favorite songs and artists.

Patrick is an actor and is best known for his roles in works such as The West Wing, Iron Man, and Baskets. He starred in Life Inside alongside his wife and son (we told you its a family full of talent!). Although he created his career around acting, he still has a love for good music, which is where he shares his bond with his daughter.

“My dad and I have been putting each other on to music since I can remember, and we want to share it with you,” Eilish said during the interview. “My dad and I have had this relationship over the years of sharing music with each other. My dad has shown me some of my favorite songs in the world and I’ve shown him songs that he loves and adores also.”

The first episode of “me & dad radio” made its debut on May 8, 2020 and can be heard on Apple Music. In addition, fans will also find a playlist based on the episode that was created by the two.