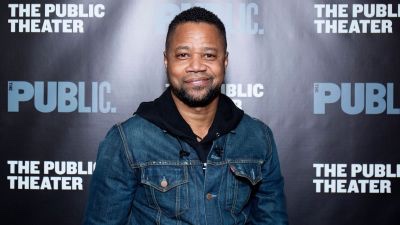 Earlier today, actor Cuba Gooding Jr. was arrested and charged with a misdemeanor count of forcible touching involving a New York woman on Sunday night. Allegedly it is said that the actor grabbed the woman’s breast at the Magic Hour Rooftop and Lounge in Manhattan, New York. With video footage surfacing the web of the Oscar award winning actor highly intoxicated and enjoying friends’ company, Cuba Gooding Jr. denies all allegations of him touching anyone inappropriately on Sunday night. In a quick video interview by TMZ Cuba Gooding Jr stated: “I trust the system, let the process speak for itself”. 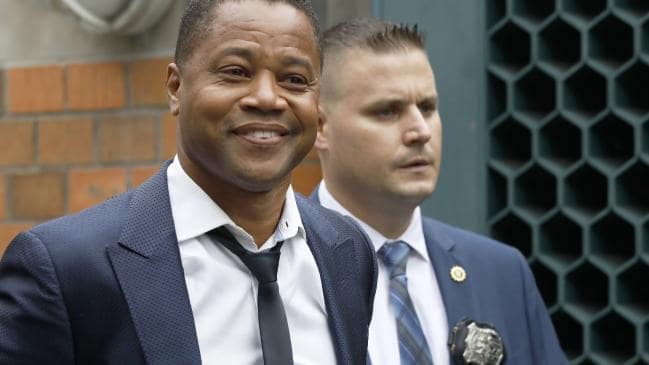 Unsure if Cuba Gooding Jr. was going to turn himself in today, the actor’s attorney Mark Heller told TMZ Wednesday June 12, 2019 that upon looking at the bar video surveillance, he was not sure if the actor was going to turn himself in due to “absolutely no criminality taking place on the part of my client”. As speculation arises if the Oscar award-winning actor actually groped the New York woman or not, another woman has come forth accusing the actor of the same thing but claiming it has been a decade ago. Could this be true? Cuba Gooding Jr. remains innocent until proven guilty.