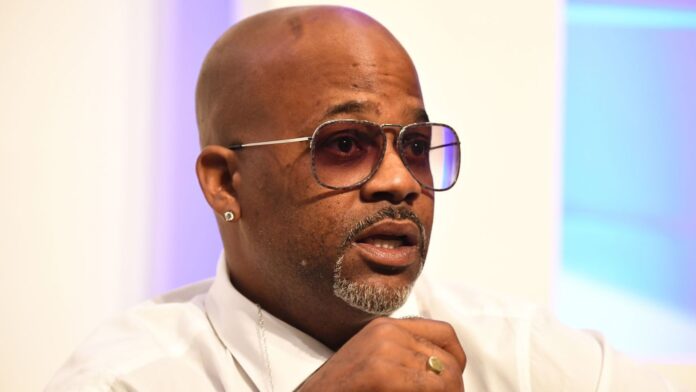 Looks like fans of the classic movie Paid In Full are in for a big treat! In an exclusive interview with AllHipHop, music executive Damon ‘Dame’ Dash announced a movie sequel is in the works. The original 2002 film featured Mekhi Phifer, Cam’ron, and Wood Harris. Dame Dash is one of the films producers.

“I’m about to shoot Paid In Full in Newark,” Damon Dash stated, “It’s (the story line) what happens after he put all that work on the street, and somebody had to get that money back. And I actually was one of the only d******** that lost money. Well, not d******, but I lost money in that one. Everyone else caught bricks, I lost 10 racks, I’m 16.”

Dash then went into more details about the film stating, “you’ll see a perspective from the stickup kids at the time, see a perspective of the younger dudes, I was a younger dude, the 16-year-olds. You’ll see perspectives from Kevin Childs, Jay Black, everybody, Lou Simms. It’s going to be off the hook. Trust me. A lot of other little stories will be told.”

Although there has not been an official date announced, you can be sure to keep an eye out for more details to come.