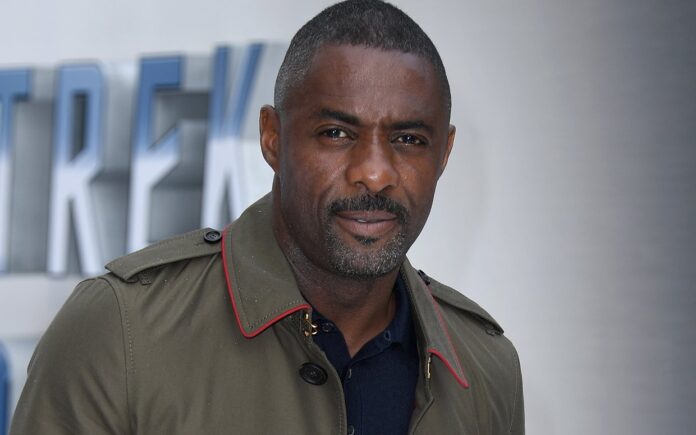 Are we going to see this well known English actor as the new James Bond? Idris Elba, known for his roles in The Harder They Fall and Luther, has been in rumors that he will be the next to embody the infamous 007. Producers are clearing the air.

Notably, Daniel Craig has been the leading man since Casino Royale’s release in 2006 until the most recent “No Time To Die” in 2021. On a recent Dateline interview, producers Barbara Broccoli and Michael G. Wilson shared their thoughts on potentially having Idris Elba step in.

“You know, it’s been part of the conversation, but it’s always difficult when you have someone in the seat. I think we have decided until No Time to Die has kind of had it’s run, and Daniel has been able to – well we’ve all been able to – reap the benefits of Daniel’s wonderful tenure, we’re not gonna think about or talk about anybody else, actors to play the role or storylines or anything. We just wanna live in the moment, the present.”

In 2015, the author of the James Bond series, Anthony Horowitz, said Idris was “too street for Bond”. Some fans agreed with his view leading Idris Elba to speak on his disappointment in an interview with Vanity Fair in 2019. “You just get disheartened when you get people from a generational point of going ‘It can’t be.’ And it really turns out to be the color of my skin. And then if I get it and it didn’t work, or it did work, would it be because of the color of my skin? That’s a difficult position to put myself into when I don’t need to.”

Maybe one day we’ll a new face as James Bond in the future, but Idris hasn’t been too vocal about this idea. “Of course, if someone said to me ‘Do you want to play James Bond?’ I’d be like ‘Yeah!’ That’s fascinating to me, but it’s not something I’ve expressed, like, ‘Yeah I want to be the Black James Bond.’”