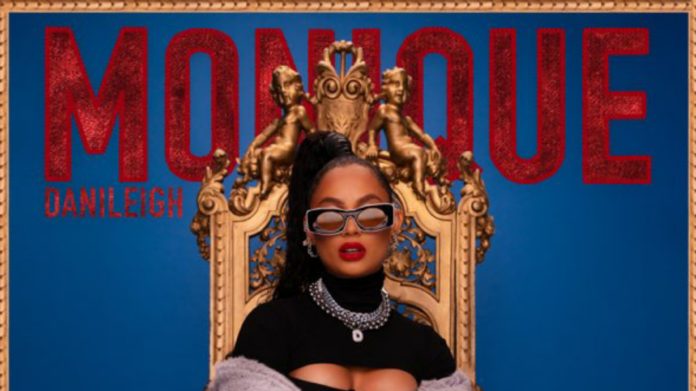 “LINK IN BIO” the singer writes in tweet. “#Monique officially out!!”

Listen to the laid back it girl show of her unique style and infectious flow on her new single below.