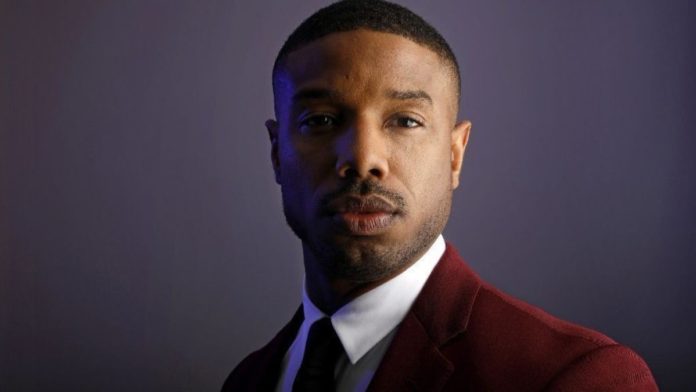 Michael B. Jordan teams up with Warner Bros and DC Comics as a producer to bring back a popular television series.

Static Sock, first appeared in 1993’s Static no. 1 via Milestone Comics, a now-defunct company founded by Black writers. Static than re appeared in the early 2000’s.

This series follows high school student Virgil Hawkins, who transforms into a superhero with electromagnetic powers after he gets exposed to a strange gas, this causes him to be able to to control electromagnetic forces, he channels his newfound powers to fight evil, aided by his pal Osgood, who builds gadgets to help Virgil fight crime.

Jordan tells The Hollywood Reporters, “I’m proud to be a part of building a new universe centered around black superheroes; our community deserves that,” Jordan also starred with Chadwick Boseman in the pop cultural phenomenon Black Panther.