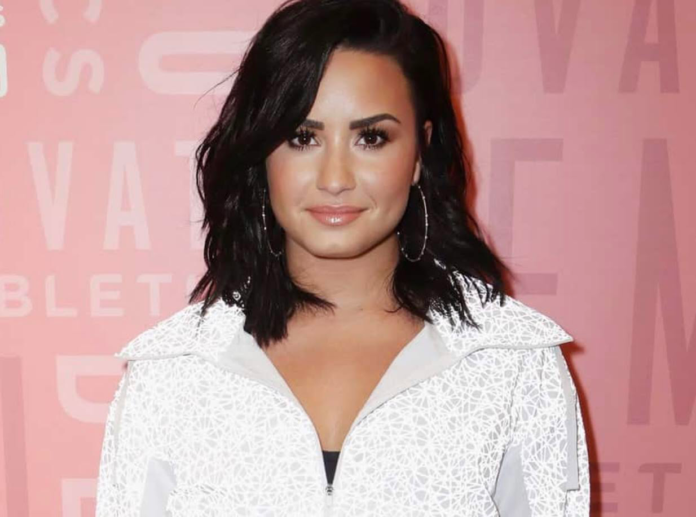 Though many songs glorify the usage of drugs and alcohol, the seriousness of addiction has also not been lost in pop culture.

Pop star and actress Demi Lovato took to instagram Friday to get personal about her own struggle with drugs and alcohol in a three-part post.

“I don’t regret going out because I needed to make those mistakes, but I must never forget that’s exactly what they were: mistakes,”Lovato wrote on her Instagram story .

On Friday she would have celebrated 7 years sober, except she had a relapse in July 2018.

The actress had to be brought back to life with NARCAN at her Hollywood Hills home.

“Grateful that Alcoholics Anonymous and Narcotics Anonymous never shuts the door on you no matter how many times you have to start over,” she wrote.

Lovato has visited multiple rehab centers on her road to recovery,but despite her own trouble, she gave a message of hope to her fans letting them know about resources and help.

“If you’ve relapsed and are afraid to get help again, just know it’s possible to take that step towards recovery.” 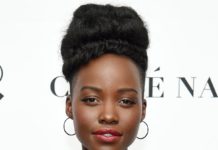 ‘A Gansta’s Pain’ Earns Moneybagg Yo a No.1 Album Spot on Billboard 200 Chart 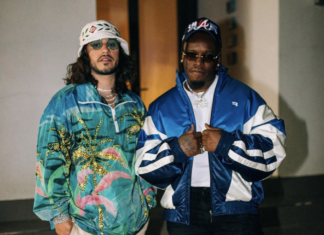 Rising hip-hop artist Blxst teams up with multi-platinum artist and rapper Russ for the music video of their hit single, "Fck Boys." Out now via Red Bull Records, the... 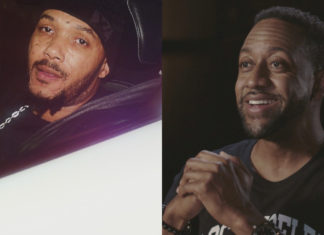