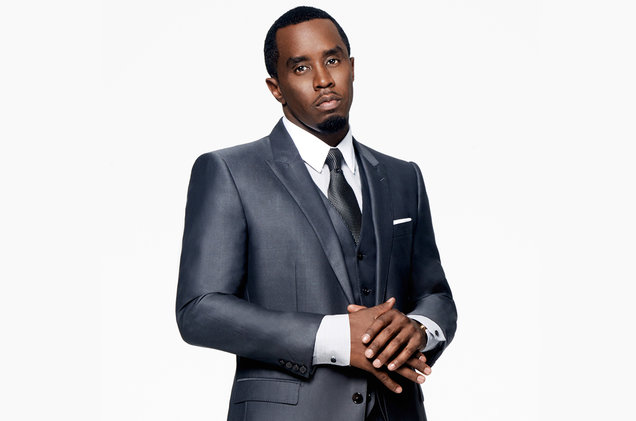 The untimely passing of Kim Porter has hit black Hollywood and beyond hard. According to CNN, the 47-year- old was found unresponsive Thursday (Novemeber 15th) at herToluca Lake home in California. Though there has been speculation about pneumonia complications, there has not been any official coroners reports released detailing the cause of her death.
Her ex and father of three of her children, Sean P Diddy Combs, broke his silence via Instagram on Sunday saying in part :

“For the last three days I’ve been trying to wake up out of this nightmare. But I haven’t. I don’t know what I’m going to do without you baby. I miss you so much. Today I’m going to pay tribute to you, I’m going to try and find the words to explain our unexplainable relationship.”

He followed that post with a series of pictures and videos honoring the mother of his children.

I’ll raise our family just like you taught me to. Love you forever!!!! 🖤 I CANT BELIEVE THIS SHIT!!!!!! FUUUUUCCCKKKKKKK!!!!!! Smfh

Also saying “I’ll raise our family just like you taught me to. Love you forever!!”
Her Son, Quincy went on to post a picture with his mom and two sisters saying:

I am broken…& the only thing that makes sense right now is that you were way too good for this silly world we live in. I love you so much MOMMY. Please give Mee-Maw the biggest hug and kiss for me. ♥️💔♥️

Combs and Porter often displayed their blended family and has been even more apparent in her death. Diddy’s ex Misa Hylton, mother of his son Justin, has also shared her thoughts and posted about who many referred to as “KP.”

Kim Kim Kim For the last 20 years we have raised our children together, my mind cannot begin to wrap around the fact that you are not going to be here. Thank you for being a 2nd mother to Justin and for loving Niko and Madison just the same. This is one of the most shocking and painful experiences that I have ever been through. A devastating loss to our family. Not that long ago we had a dope conversation about the kids and how proud we were of them all. We spoke about their futures and how we could come together to support them in business. That was a very special conversation. But you were cool like that, and that is what I will miss the most. Our inside jokes and the fact that we shared an unspoken understanding around what it was like to raise our children in this life. I promise to love and protect Quincy, Chris, D’lila and Jessie. I will always be here for them. Rest in Power Beautiful Queen ♥️ #familyForever. . . Thank you everyone for your prayers and comforting words. Please continue to pray for us.💔