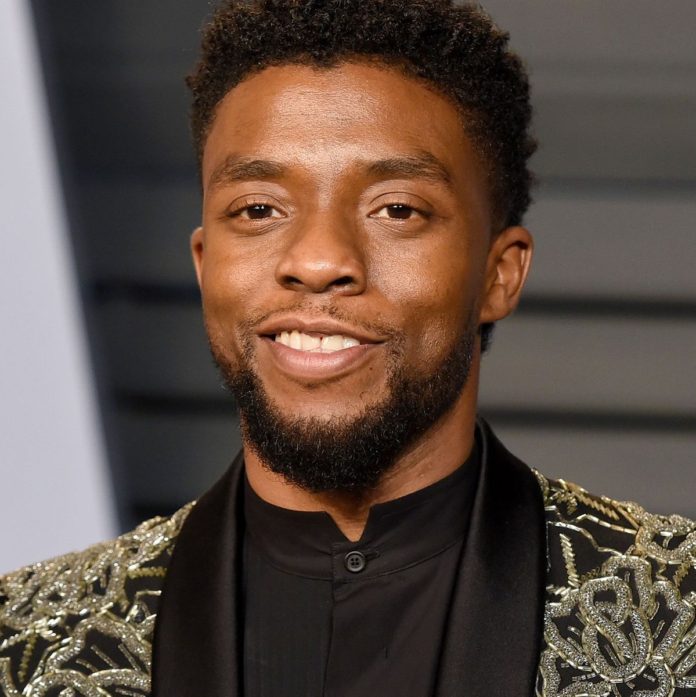 Disney+ honors Black Panther star Chadwick Boseman on which would have been his 44th birthday (Sunday, Nov. 29th).

Walt Disney Executive Bob Iger announced via Twitter that Disney had updated the Marvel sequence opening credits to pay tribute to Boseman, who starred in the movie as King T’Challa.

To all fans of #BlackPanther: watch the film on #DisneyPlus late tonight, for a special tribute to someone that was and will always be near and dear to our hearts.

On August 28th, the award-winning actor lost his four-year-long private battle with colon cancer. A tragedy that was confirmed by the family’s rep on the actor’s official social media accounts.

At the time, the heartbreaking news shocked fans.

On Sunday, many of the actor’s fellow Marvel colleagues took to social media to honor Boseman on his birthday.

“Continue watching over us King. Happy Birthday. Miss you,” he writes.

Recently, the Hollywood Reporter confirmed that filming for Black Panther 2 will begin next summer. Although it is still unknown how the film will address Boseman’s passing and who will take over his lead role as Black Panther, the film is still set to release on May 6, 2022.