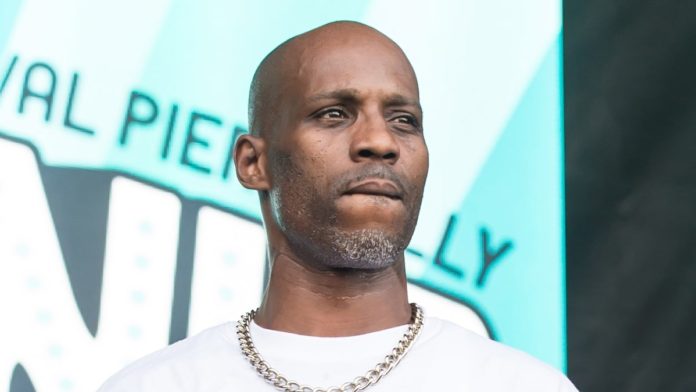 DMX family will hold a prayer vigil for the rapper today, Monday, April 5th, outside of the New York hospital, where he remains on life support.

According to the Associated Press, the Rapper’s Family announces Sunday that the vigil would be held on Monday at 5 pm outside of the White Plains Hospital.

“We ask that you please keep Earl/DMX and us in your thoughts, wishes, and prayers, as well as respect our privacy as we face these challenges.”

According to DMX’s lawyer Murray Richman, the rapper, whose real name is Earl Simmons, was taken into intensive care after going into cardiac arrest. Richman praised his client of 25 years in an interview with NY Times.

“He is truly an amazing person,” says Richman. “He walked into a room; he lit the room. He couldn’t help making you feel good in his presence.

Richman acknowledges that his client has struggled with “a difficult life.”

Currently, Richman is unable to disclose whether DMX’s heart attack was drug-related.

DMX’s former manager Nakia Walker told Buzzfeed that the rapper is currently in a “vegetative state” with “lung and brain failure.” Walker also states that rapper has “no brain activity.”

The iconic rapper rose to fame in the late ’90s. His first album in 1998, It’s Dark and Hell is Hot, debuted at No. 1 on the Billboard 200. He has released seven albums and earned three Grammy nominations.

DMX’s battle with addiction has cast darkness on his success. He has used his position to open discussions about drug addiction. In an interview with Talib Kweli, the rapper reveals the origin of his addiction.

“Everything in my life is blessed with a curse,” he says. He begins telling how his mentor Ready Ron kickstarted his addiction at the age of 14.

DMX described the incident which occurred during his friend’s birthday. The rapper was helping his friend count the money for his birthday that he received. “He came back with a blunt rolled up. And as I’m country the money, he passed the blunt,” DMX recalls.

Initially, the rapper turned down the offer, but when his mentor and father figure Ready Rod handed it to him, he decided to try it.

“I was no longer focused on the money,” he says. “I’ve never felt like this. It just f*cked me up.” He noted that he found out later that the blunt was laced with crack.

During the interview, the rapper became emotional.

“A monster was born,” the rapper states. “I wouldn’t do that to my worst enemy. Especially to someone that you supposedly love.”

Watch the emotional clip below.