Home Hot Tea Donald Glover Promises ‘Atlanta’ Seasons 3&4 Will Be “Some of the Best... 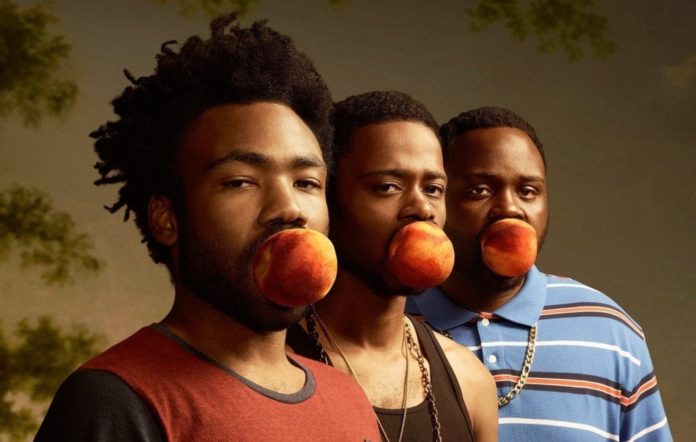 In a tweet, Donald Glover teases that the upcoming two seasons of Atlanta will be “some of the best television ever made.”

“Angela Barnes Gomes (‘Atlanta’ alum) made those ‘get ur booty to the polls’ yall love/hated so much,” he writes. “She asked me to rap on it, but @Steve_G_Lover is a better rapper…so.”

After the shout-out, he took a moment to boast about his critically-acclaimed television show, comparing it to HBO’s hit The Sopranos.

“While I’m here: ‘atlanta’ s3 +s4 are going to be some of the best television ever made,” he writes in a tweet. “Sopranos only ones who can touch us.”

Glover both created and stars in the comedic drama. He plays Earnest “Earn” Marks, a Princeton drop-out who manages his cousin Alfred’s (played by Bryan Tyree Henry) music career. The show Atlanta follows the duo and their friends as they attempt to maneuver through Atlanta’s music scene.

The coronavirus pandemic delayed the production of the third and fourth seasons of the show. But due to the state inflicted quarantine, Glover and his team were able to complete two seasons worth of scripts. Something that FX Chairman John Landgraf refers to as an “unexpected boon” of quarantine.

The show plans to return to production in January 2021. Currently, there is not a set release date for season 3 of Atlanta. But the first two season of the hit show are still available to stream on Hulu.