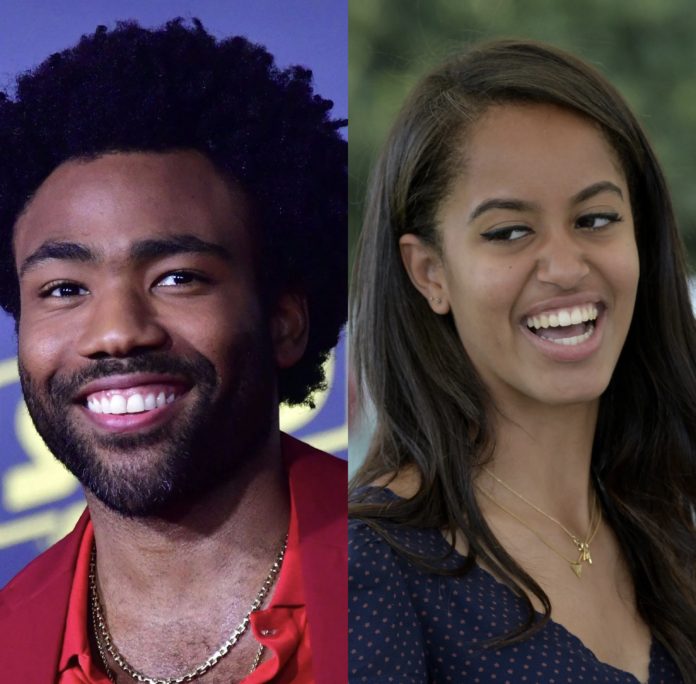 Former first daughter, Malia Obama has been hired to join the writers’ room for a new series produced by Donald Glover as a part of his new deal with Amazon Studios.

Barack and Michelle Obama’s eldest daughter is beginning her new journey in Hollywood in TV production with another gig under her belt. Malia has worked while in school at Harvard back in 2017 when she landed an internship with the Weinstein Company. According to The Hollywood Reporter, she has interned on HBO’s comedy Girls and worked as a production assistant on CBS’s Halle Berry drama series Extant.

This writing opportunity on a new potential series with Glover will mark her first job as a post-graduate as she is set to walk with the class of 2021 in the spring.

Glover is the executive producer for other projects connected to Amazon Studios according to BET, and the deal has been in the works to reboot fan favorites such as Mr. & Mrs. Smith, but as a television series. On their new TV series, Glover will be working with Phoebe Waller-Bridge, who also worked on the hit show Atlanta with him and it will be streaming on Amazon.