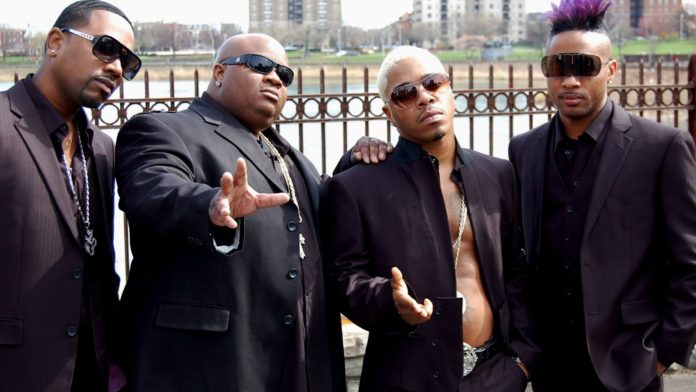 Dodson was the lead singer of the R&B band Bar-Kay’s. According to time history makers, from 1976-1987, the band had twenty three singles listed on the R&B charts. The band’s music has been used in popular movies such as Superbad and Spies Like Us. In 2010, Dodson wrote “A Message From Memphis.” The song featured a large group of Memphis musicians to raise benefits for Haiti after the 2010 earthquake.

R&B icon continues to perform and host his own radio show. The concert will feature performances by.R&B Dru Hill, Trina, Silk, Vedo, and others performing over the two-day event.

The two-day event is set for June 18th and 19th. The two-day concert will take place at two different venues in Tunica, MS.

Friday, June 18th, the first event will take place at 1 River Park Drive in Tunica. Saturday, June 19th, the second event will be at the Tunica Arena and Expo Center/Paul Battle Arena. Ticket prices range from $55 for the Saturday event and $75 for the Friday VIP event. It’s $150 for a two-day VIP Pass and $200 for both days that includes a VIP All-Access pass as well as a Meet & Greet with some of the performers.

“We were extremely excited about the top-list of performers already committed to the event. Now, with Larry “D” as our host, the entire event takes on special meaning for everyone involved,” said CEO Stephen J. Thomas III.