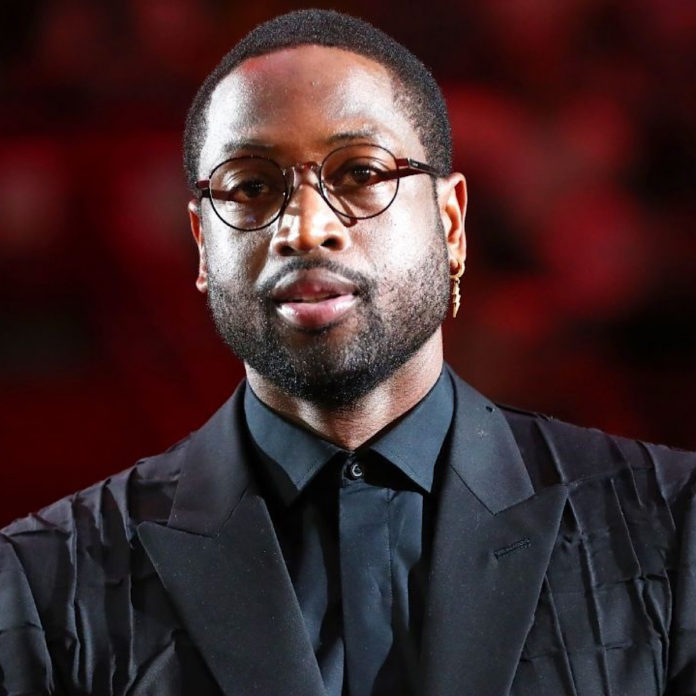 Who said you can’t teach an old dog new tricks?

Three-time NBA champion Dwyane Wade has bought an ownership stake in the Utah Jazz. After his retirement in 2019, Wade has kept his legacy in the world of sports through his philanthropy and his funny Tik Tok videos. Now  he is embarking on a new business journey that will put him in the NBA’s youngest ownership club.

In April 16 the team dropped the announcement which caused the comments section to go into a frenzy. According to HypeBeast, Tech entrepreneur and Qualtrics founder Ryan Smith and his wife Ashley Smith acquired a majority interest in the team last year. Investors Ryan Sweeney and Atlasssian co-founder Mike Cannon-Brookesare also a part of the ownership group. All these investors came together and make a power move that was part of a longtime dream.

“As a businessman, entrepreneur, and investor, I bring a lot to this partnership outside of my basketball experience,” he said. “I’m excited to help take the Utah Jazz to the next level.” It was said by Mr. Smith that Wade is a  “basketball legend,” who is also a “great leader, businessman, and human being.”

This move follows in the steps of former NBA players like Michael Jordan, Shaquille O’Neale and Grant Hillwho have also bought ownership in the franchise.