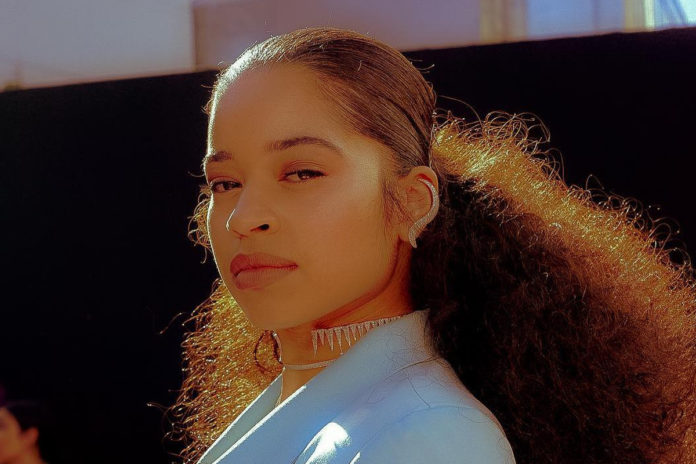 Ella Mai is making her appearance back into the music scene after 2 years since her self-titled debut studio album. Ella has announced her new single “Not Another Love Song” that is set to drop for Ella Mai fans everywhere in October 2.

“The song is about falling in love but not wanting to admit it, so it’s quite vulnerable but still has an edge to it,” Ella says. We can anticipate the vibe of the song simply off the mysterious song cover.

Ella shot up on the charts when she released “Boo’d Up” back in 2018, where the single tied for the longest running No.1 songs by women on R&B/HipHop Airplay chart since 1992! Not too long after that, her single “Trip” peaked at number 47 in the UK and number 11 on the Billboard Hot 100 in the United States.

With the spark and tremendous support from those two singles, fans are excited that Ella is back into the music scene. In her most recent Instagram post, she announces her excitement and told them, “Thank you for your patience, we back baby”

“Not Another Love Song,” is set to arrive Oct. 2 and will be available for stream on YouTube, Apple Music, Spotify and iHeartRadio.

Congratulations to Ella and we wish her luck on her comeback!