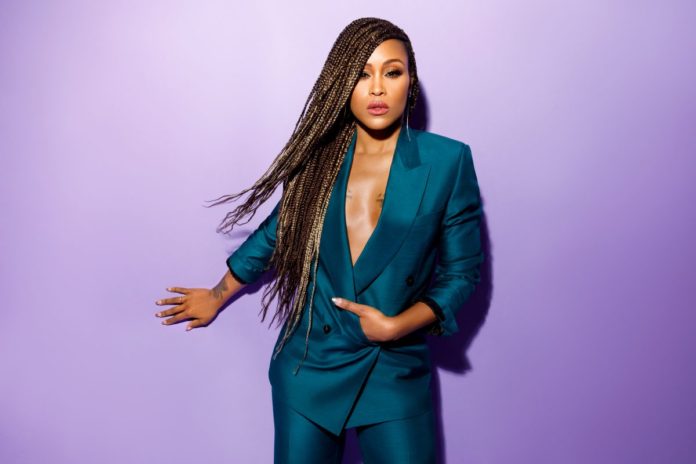 CBS Daytime talk show, ‘The Talk’ is back in motion as of Monday September 21 2020! The show will be hosted by hosted by Eve, Sharon Osbourne, Sheryl Underwood and Carrie Ann Inaba. Although, the hosts are the same, there is still a major difference.

Host, Eve will still be connected with her co host, but.. from LONDON! “Yes! I’m in London! I will still be doing the show but from London.” Eve often resides in London with her husband Maximillion Cooper. That hasn’t stopped the 41 year old from touching familiar grounds!

Since 2017, Eve has been one of the hosts of the ‘The Talk’ therefore, she’s more than ready to step back into the studio! In a recent Instagram post Eve expresses her excitement for returning back to the show. “Back on set and #live from LONDON and L.A. #season11 of @thetalkcbs it was soooooooo good to see the ladies!!!!! #thetalk #speakandbeheard make sure you tune in!!!!!”

We are excited to see what’s in store for this return! Congratulations Eve!

It's a new week, which means it's time to update your playlist with new music. This week Saweetie teams up with Jhene...