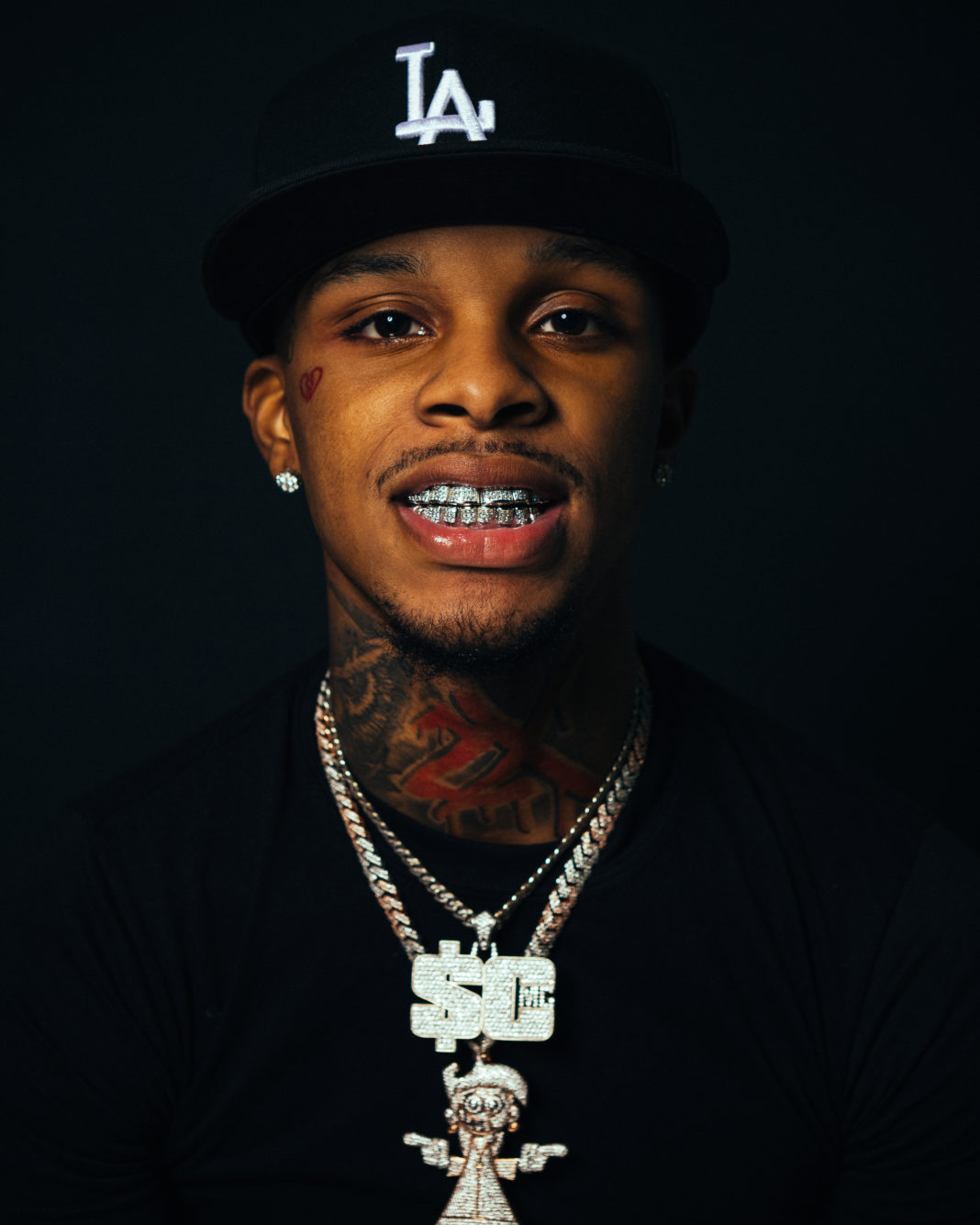 Rising Rapper Toosii (aka Toosii2x) recently released his new mixtape, Thank You for Believing. In a press conference, the rapper shared with JaGurl TV the meaning behind his name and where he gets his unwavering determination.

Toosii, born Nau’Jour Grainger, was raised in Syracuse, New York, before relocating to Raleigh, North Carolina. His music is enlaced with fearlessly vulnerable and gritty lyrics painting a vivid picture of his life experiences. Toosii quickly rose to fame in 2020 with the success of his third album, Platinum Heart. That same year, the now 21-year-old rapper landed a top 10 spot in Rolling Stone’s “Breakthrough 25” chart. In a press conference, Toosii explains the significance behind his name and where his self-confidence stems from.

On the brink of earlier adulthood, Toosii’s determination and work ethic is what sets him apart from the rest.

“Maybe one day I ain’t got as much energy, which is okay like you can’t let that be an excuse to be tired,” the rapper explains. But on the days when he is too tired to put in his all, he allows himself a break. But the following day returns with a vengeance to pick up his slack.

“If I ain’t got it in me to keep going, I just know like the next day I’m going to have to work four times as hard,” he explains. “Because I have to pick up for that slack.”

Although born with unwavering confidence in himself, Toosii claims sports amplified his self-esteem.

Toosii will perform at Rolling Loud Miami 2021 on July 23. Be sure to listen to Thank You for Believing, inspired by his family, friends, and fans who have supported his music thus far.

Thank You for Believing includes songs featuring DaBaby, Mulatto, and many more. Two singles from the project, “What it Cost,’ and “Back Together,” have already appeared on XXL’s weekly Best New Songs list.

Download/stream Thank You for Believing, here. 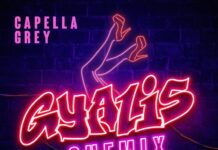 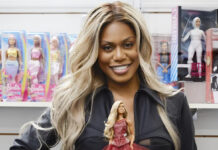