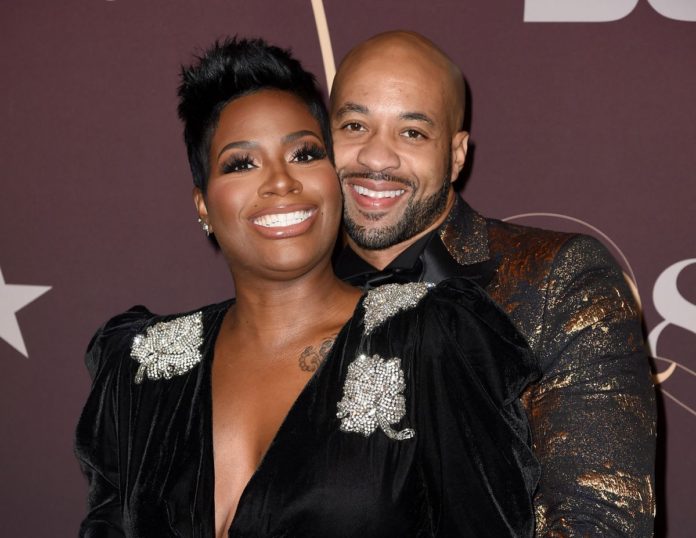 Singer Fantasia Barrino opens up about past fertility struggles after announcing her and her husband Kendall Taylor are expecting their first child.

During her appearance on The Tamron Hall Show, the American Idol star says that it took her years to conceive.

“At first, we thought we were going to have to do different things,” Barrino explains, stating that her and Taylor were recommended to try vitro feralization after years of failed conception. “This is a three-year journey we’ve been on.”

Barrino sought help from a doctor who explained that one of her fallopian tubes had closed. After hearing the news, the couple decided to “let God be God” and take a break from trying.

“I kid you not, I forgot about it,” the singer tells Hall. “And then I woke up one night, and I was just like, ‘Something’s different.’ “

Barrino says she took a total of six pregnancy tests and revealed one to her husband.

“When she threw [the test] at me, I was like, ‘Yo, you playing? Are you serious?’ Taylor says. “And from that point, it just increased our faith even more.”

The Grammy-award-winning singer announced her pregnancy in November, stating that she turned to the bible for guidance.

Recalling the biblical story of Rachel, the singer explains she started to “pray like Rachel” in hopes of conception.

This will be the couple’s first child together. Barrino already has two children-Dallas Xavier, 9, and Zion Quari 19- , and Taylor has a son named Treyshaun.

Barrino and Taylor married in July 2015.

Watch the couple open up about how their faith in God led them to conception on The Tamron Hall Show below.