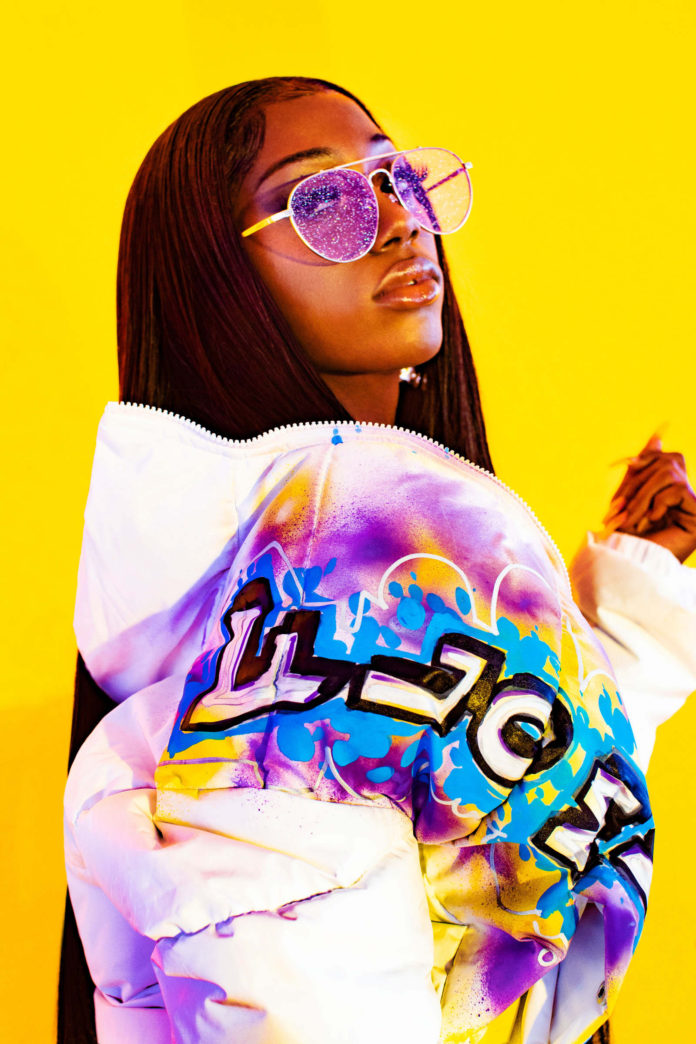 For the past three years, female rappers have dominated the rap industry now it’s Flo Mili‘s turn to leave her mark.

The queens of rap takeover started with Cardi B’s 2017 hit single “Bodak Yellow,” followed the next year by the 2018 summer anthem “Act Up” by City Girls, and who could forget our first “Hot Girl Summer” with Head Hottie Megan Thee Stallion in 2019.

Each year for the past three years a female rapper has taken the rap industry by storm and now, 2020 is all about Flo Milli.

Flo Milli is a 20-year-old female rapper from Mobile, Alabama. Last year, she quickly rose to fame after her song “Beef FloMix” became viral on TikTok and Instagram. This led to her signing a deal with RCA Records. This past summer she dropped her debut mixtape. Ho Why Is You here?

The singer-songwriter has recently been nominated for the Best New Artist at the 2020 Bet Hip Hop Awards.

As her fame accumulates, Flo Milli is honored to be apart of the influx of women rappers in Hip Hop.

“It’s so dope!” Milli tells JaGurl TV at the 2020 BET Hip Hop Awards virtual press conference. “I love all the rap girls so the fact that we are really killing it consecutively is just dope to see. It’s really going up like and people are starting to see it’s the year, it’s the decade of women.”

Make sure to tune it to the 15th annual BET Hip Hop Awards premiering Tuesday, October 27 at 9 pm to see Flo Milli and all your other hip hop favorites.